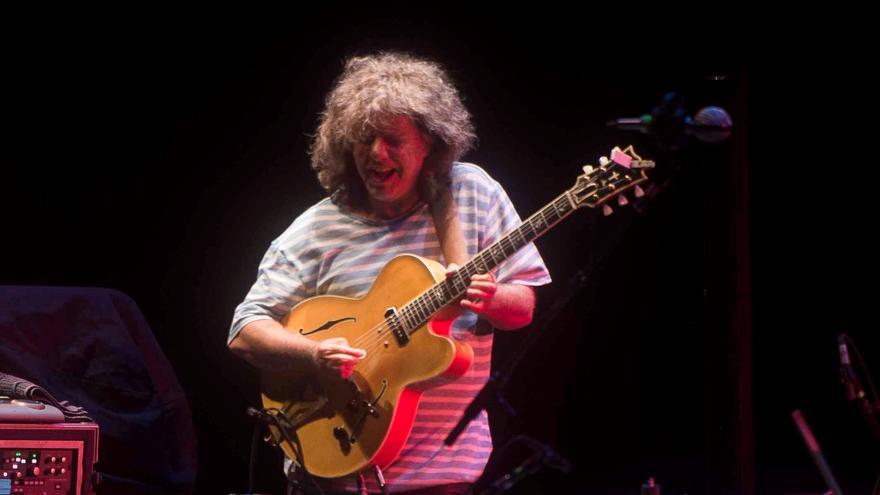 Madrid, Apr 28 (EFE) .- The Madrilenian musical cycle Noches del Botánico, which will present its fifth edition tomorrow, scheduled between June 11 and August 1, has anticipated changes to its initial programming this Wednesday, especially the postponement to 2022 of some of the most attractive international commitments.

Already in May 2020, when the first postponement of the cycle was announced, it was warned that it would not be possible to reschedule the concerts of Quique González or the British Dido, in what was to be their first visit to Spain and the capital in more three lustrums.

"From the organization we are making a great effort to offer you the concerts that were scheduled for 2020 and that could not be held due to the pandemic," says the statement published on its official networks, which blames the health restrictions on the problems in the agendas of some artists.

Its managers have promised to return to those who wish the full amount of the tickets as a result of these changes and have ensured that their official distributor is contacting the affected buyers by email to attend to their requests.

For the moment, it has confirmed for June 2021 the performances of the French DJ and visual artist Woodkid (day 14 and 15), Estrella Morente with his brother Kiki (16) and Víctor Manuel and Nando Agüeros (23).