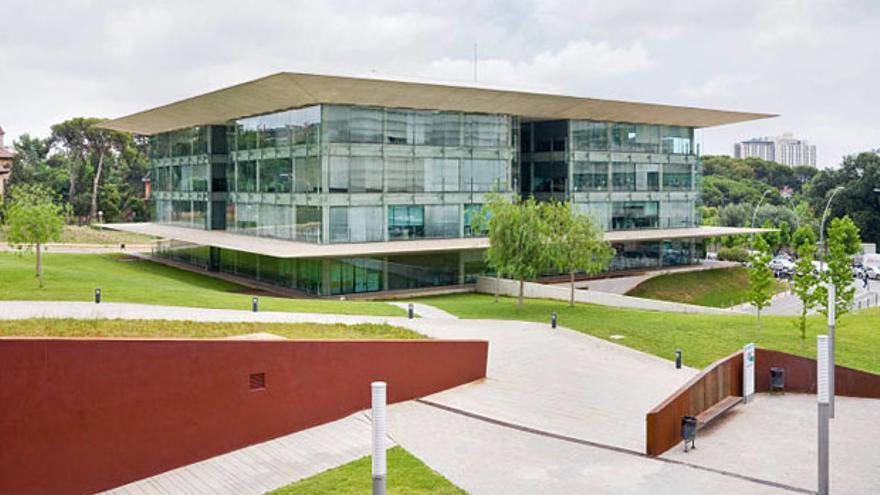 The city of Barcelona will not host the new headquarters of the European Center for Medium-Range Weather Predictions. The ECMWF (for its acronym in English) has announced that the most voted candidacy has been that of Bonn, in Germany. In a council held this Wednesday, the center has finally decided where the third headquarters of this intergovernmental meteorological agency will be located, after those of Reading and Bologna.

The Barcelona candidacy, which has remained at the gates – in a final in which other cities such as Toulouse were also present – was promoted by the Ministry of Ecological Transition, the Ministry of Science and Innovation, the Generalitat and the City Council. The State Meteorological Agency (AEMET) and the Barcelona Supercomputing Center (BSC) also collaborated, the international reference supercomputing center that already works today with this European agency.

The building that was proposed to house the new headquarters, in fact, is located next to the BSC. It was the Nexus II, inside the Park of the Polytechnic University of Catalonia (UPC), with capacity for 400 people. The property was to be used entirely for the activity of the new center. Initially, about 150 workers were expected to arrive from Reading headquarters in the UK. The Barcelona candidacy defended that the UPC environment represented an ideal scientific and university ecosystem of innovation for the activity of the center.

The ECMWF is an intergovernmental center born in 1975 and with a staff of more than 360 people. In total, it is made up of 22 countries. The agency’s role is to provide information to national meteorological services, in addition to operating programs such as the European Union’s Copernicus: Climate Change (C3S) and Terrestrial Atmosphere Monitoring (CAMS).

The unfavorable resolution to Barcelona, ​​which was a finalist since the first cut was passed on November 20 – along with other cities such as Toulouse (France) -, was eagerly awaited by the administrations involved. Especially after in 2017 they lost the opportunity to host another headquarters of a European body, in that case an official agency of the European Union: the European Medicines Agency (EMA).

“Only a few tenths have separated us from Bonn”, lamented the mayor of Barcelona, ​​Ada Colau, on her Twitter account. “We congratulate the winning city and we appreciate the institutional unity around the candidacy, as well as the leadership of BSC and the Ministry of Ecological Transition”, he added.

In a statement, the ECMWF has valued the “high density of world-class scientific institutions” offered by Bonn and its surroundings. The selection of the new location has been carried out, according to the center, with a process of “international competition” between the member states and an evaluation carried out by a panel made up of experts and representatives of non-involved states.