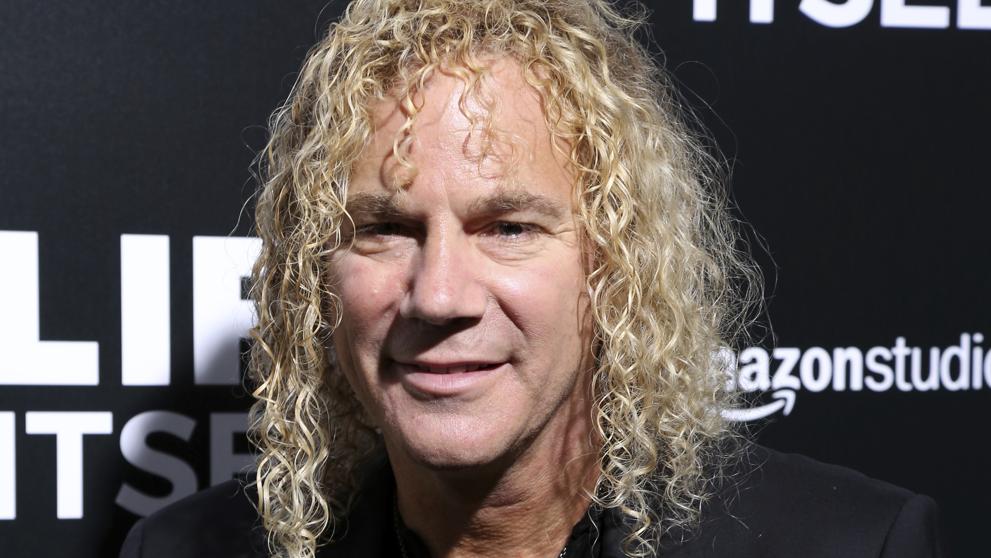 And he added: “It is the flu, do not plague it. I have been in quarantine for a week and will be for another week. And when I feel better, I will be tested again to make sure I am free of this nasty virus. Please help each other. This will end soon with the help of all Americans! ”

The keyboard player has indicated that the illness he suffers from “is the flu, not the plague” and that he hopes to be recovered soon

David Bryan was born in New Jersey on February 7, 1962 and is currently 58 years old. In addition to being the keyboard player for the rock band Bon Jovi, in which he also co-wrote songs and performed backing vocals, the American musician is the writer of the hit Broadway musical Memphis, based on the history of the disc jockey Dewey Phillips, one of the first white DJs to play black music in the 1950s.

With his band, Bryan co-wrote the songs. Love lies Y Breakout on the first self-titled album by Bon Jovi, Only Lonely. He was also actively involved in creating The Hardest Part Is the Night Y To the Fire for 7800 ° Fahrenheit. The success In These Arms from Keep the Faith it is partly yours, just like Last Cigarette in Have a nice day (more him bonus track international Unbreakable).

He was married to his high school girlfriend April McLean from 1990 until they divorced in 2004. They have two daughters and a son: twins Gabrielle Luna Bryan and Colton Moon Bryan (born March 10, 1994), and Tiger Lily Bryan (born April 28, 2000). Bryan passed the altar again with Lexi Quaas in 2010.

Before his bad experience with the coronavirus, David Bryan already had another complicated situation due to illness. It was in 1991, just before helping Bon Jovi’s guitarist and friend Richie Sambora on his solo album. Stranger in This Town and record a soundtrack stop the horror movie Netherworld. The New Jersey musician was hospitalized because of a South American parasite that he had acquired during a tour.

“It ate the lining of my stomach, intestines and attacked the nerve endings. It was in the bloodstream; I was poisoned. I was very sick in the hospital for two weeks and then bedridden for a month, “he said at the time. The band Bon Jovi They will publish their new album on May 15 and they are planning a presentation tour in North America together with Bryan Adams from June.

“The opera I do not know if it will continue where we left it, but it will have a lot to say”

Coronavirus in the Canary Islands: Orchestrated Neighborhoods give lessons at home – La Provincia