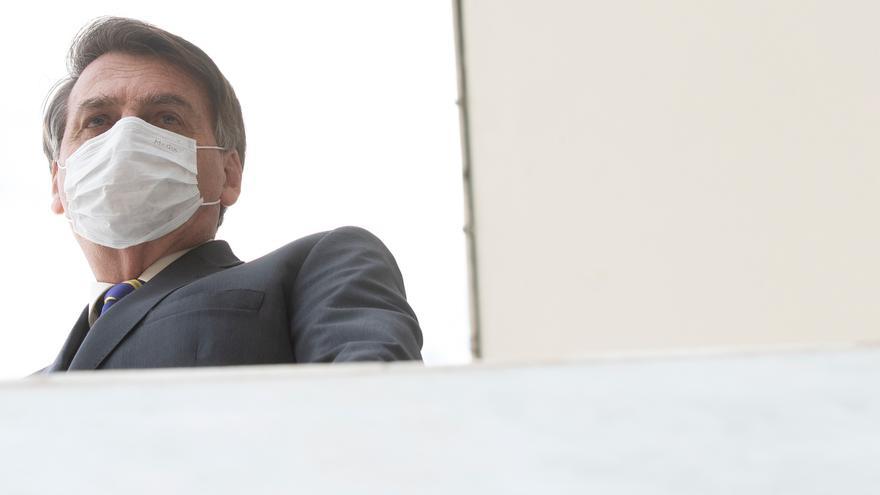 Brasilia, Feb 15 (EFE) .- The president of Brazil, Jair Bolsonaro, criticized this Monday the blocking of the social network Facebook so that Internet users can send him photos of alleged irregularities in the price of fuel and defended the closure of some newspapers for the alleged spreading of fake news.

“The correct thing is to withdraw from circulation O Globo, Folha de Sao Paulo, Estadao (O Estado), O Antagonista, which are factories of ‘fake news’ (false news),” commented the far-right leader through the social networks of one of his sons, Congressman Eduardo Bolsonaro.

For Bolsonaro, “we must let the people free themselves, have freedom. If someone extrapolates something, logically, there is Justice to appeal.

“Now, Facebook comes to block me and the population. It is incredible that this prevails in Brazil. And there is no reaction from the media,” said Bolsonaro, referring to the blocking of the social network for the publication of photographs on political pages and profiles.

The president asked last week that people send photos of the fiscal invoices of what they pay for fuel in the states to deepen the investigations into a possible double taxation of the taxes charged by states and municipalities on gasoline, diesel and fuel. ethanol.

“To the critics: stay calm, you are always concerned with something. But the fuels are still there with a highly charged cloud on the horizon and we are going to solve that problem,” he said.

According to the head of state, “the most powerful man in the world (referring to former US president Donald Trump) was shot down there on US social networks.”

“I am not going to discuss the American election, but I was blocked, I was censored,” he stressed.

In the specific case of his desire to shut down some newspapers that have been positioned against him, the president assured that he will not retaliate to censor them for their “democrat” status.