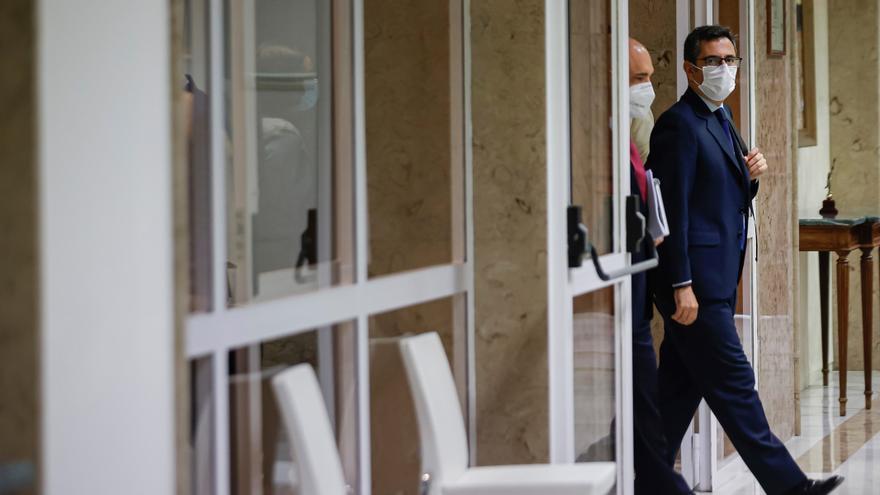 The Minister of the Presidency, Félix Bolaños, will begin next Tuesday a round of meetings with the representatives of all the parliamentary groups, starting with the PP, to discuss, among other matters, the renewal of various constitutional bodies.

He had already announced his intention to meet with the parliamentary spokesmen in his first appearance before the Constitutional Commission of Congress on September 9, and then he expressed his intention to ask all political forces for a sense of State on issues such as budgets or renewal of those organs.

The round of talks will be completed with the meetings of the head of the Ministry of the Presidency with the representatives of the two groups that support the coalition government (PSOE and United We Can).

Félix Bolaños advanced in his appearance before the Constitutional Commission his intention to schedule this round of talks with all the groups, when he stressed the need for dialogue and agreement and reached out to the parliamentary groups to achieve it.

Among the issues that will be on the table, in addition to the budgets for next year, highlights the renewal of some constitutional bodies that, as the General Council of the Judiciary, are in office.