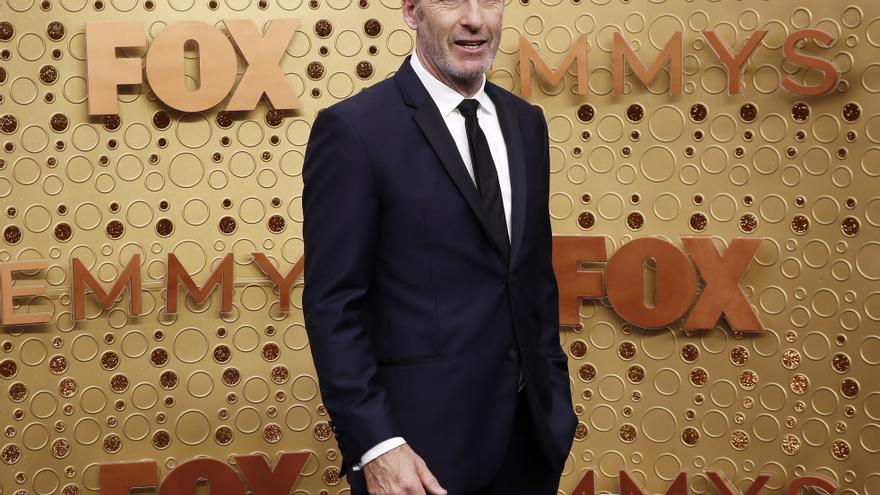 Washington, Jul 30 (EFE) .- Actor Bob Odenkirk said on Friday that he suffered a “minor heart attack” and did not require surgery, after he fainted this week during a shoot in the state of New Mexico (USA). USA).

Odenkirk revealed his condition on his Twitter account and thanked the staff who treated him, noting that “they knew how to fix the blockage without the need for surgery.”

“It will take me a bit to recover, but soon I will be back,” added the interpreter, who also thanked the “avalanche of love” he has received.

The 58-year-old “Better Call Saul” star fainted on Tuesday while filming the series and was immediately assisted by the crew of this television production.

The TMZ portal, which reported on Tuesday the actor’s fading, said on Wednesday that Odenkirk was unconscious during the first hours of his admission to a hospital in Albuquerque (New Mexico, USA).

On Wednesday, the artist’s representatives told media such as TMZ and The Hollywood Reporter magazine that Odenkirk was “stable.”

Odenkirk rose to fame for the role of lawyer Saul Goodman on the acclaimed series “Breaking Bad” (2008-2013).

The success of his character led him to have his own spinoff series, which under the title “Better Call Saul” has further boosted Odenkirk’s career.

“Better Call Saul” premiered in 2015 and will say goodbye with its sixth season, which is the one they are shooting now.

On the sidelines of television, Odenkirk presented the violent and crude action thriller “Nobody” (2021) in theaters this year.

Actors Bryan Cranston and Aaron Paul, who were Odenkirk’s partners in “Breaking Bad,” expressed on social media their concern about the actor’s health, whom they considered a friend.