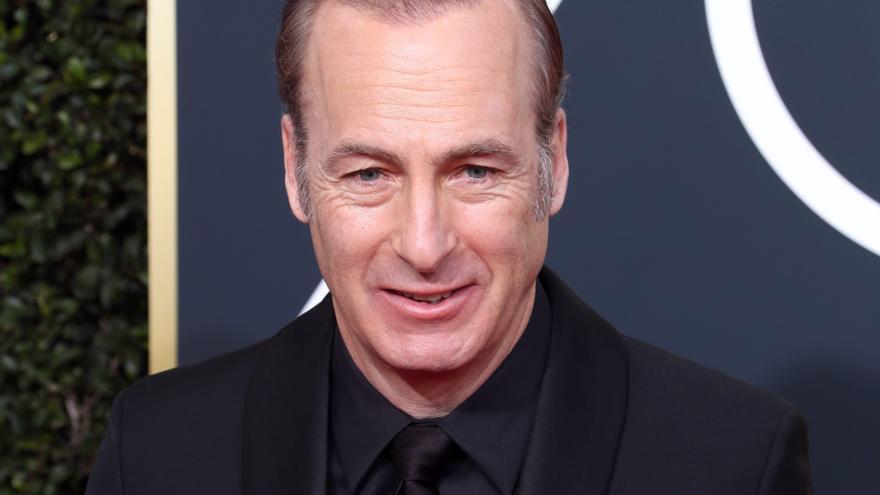 Los Angeles (USA), Jul 28 (EFE) .- Bob Odenkirk is “stable” after fainting on Tuesday due to “a heart-related problem,” the interpreter’s representatives told media such as the portal on Wednesday. TMZ or The Hollywood Reporter magazine.

TMZ, which reported on Tuesday the fainting of the actor, said on Wednesday that Odenkirk was unconscious during the first hours of his admission to a hospital in Albuquerque (New Mexico, USA) but clarified that he is now awake and aware.

“Bob and his family would like to express their gratitude for the amazing doctors and nurses who are caring for him, as well as the actors, crew and producers (of ‘Better Call Saul’) who stood by him,” said representatives of the actor.

Odenkirk and his close ones, who asked for privacy at this difficult time, also thanked him for “the avalanche” of good wishes and support that they have received in the last hours.

The 58-year-old “Better Call Saul” star fainted on Tuesday while filming the series in New Mexico and was immediately assisted by the crew of this television production.

Until now, neither his state of health nor the reason why he had fainted was known.

Odenkirk rose to fame for the role of lawyer Saul Goodman on the acclaimed series “Breaking Bad” (2008-2013).

The success of his character led him to have his own spinoff series, which under the title “Better Call Saul” has further boosted Odenkirk’s career.

“Better Call Saul” premiered in 2015 and will say goodbye with its sixth season, which is the one they are shooting now.

On the sidelines of television, Odenkirk presented the violent and crude action thriller “Nobody” (2021) in theaters this year.

Social networks have turned upside down in recent hours to wish the best for Odenkirk.

For example, actor Bryan Cranston showed his concern about the health of his “friend” on Wednesday.

“Today I woke up to news that has made me anxious all morning. My friend Bob Odenkirk passed out yesterday on the set of ‘Better Call Saul’,” wrote Cranston on his Instagram account.

“Please take a moment out of your day to think about him and send him positive thoughts and prayers,” the “Breaking Bad” star asked.

Aaron Paul, who was also Odenkirk’s partner on “Breaking Bad,” also sent a message of affection to the actor.

“I love you my friend,” Paul wrote on Instagram in a post accompanied by a photo of Odenkirk.