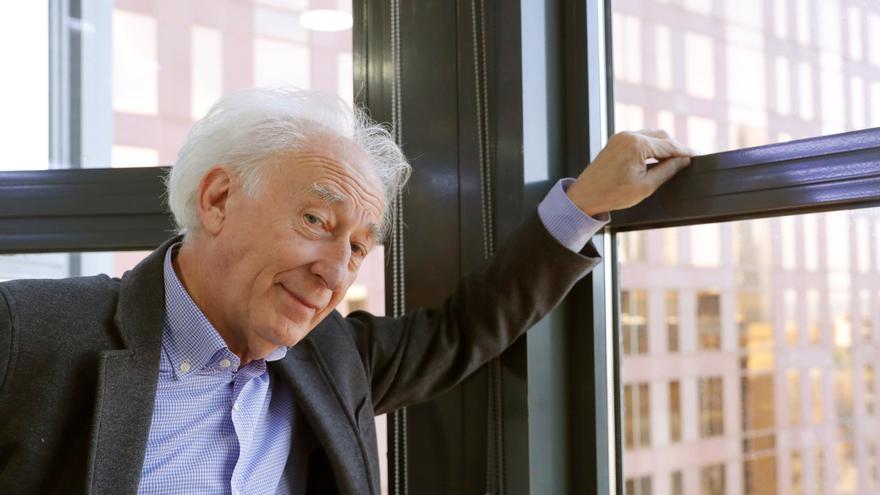 Madrid, Jan 7 (EFE) .- Albert Boadella returns to the lyric with “La Diva”, a musical that recalls the last years of María Callas, “a fascinating woman” in a moment of decadence, a “tragedy” where the challenge According to the director and playwright, it has been to “harmonize” the transition between song and prose.

Albert Boadella returns to the operatic drama with “La Diva”, a show that premieres on January 9 at the Palacio Valdés Theater in Avilés and that from January 14 to 24 will stop at the Madrid Canal Theaters, starring the soprano María Rey-Joly and the tenor Antonio Comas, who plays Aristotle Onassis.

María Callas is a “fascinating woman, not only musically. The last years of her life seem like a real tragedy to me,” explains Boadella in an interview with Efe, in which she refers to the fact that at those times she cannot practice her art, ” her voice is no longer the same “after years without singing when she left everything for Aristotle Onassis, a man who” betrayed “her to marry Jackie Kennedy.

From that moment on she secludes herself in her apartment in Paris and that is the stage that Boadella rescues “because a real tragedy is organized”, which discovers a person who has had everything and who has lost everything, sheltered in their memories.

From there the director builds a musical drama, “a love story, something that I had not done throughout my career”, in which Onassis appears in his delusions, which she solves through the arias she performed in “Tosca”, “Norma”, “Madama Butterfly”, “Otello” or “La Traviata” until reaching her death.

“The lack of autopsy, his rapid incineration suggest suicide, taking into account the amount of tranquilizers he was taking,” the playwright ventures.

He describes María Callas as a “passionate” woman, seduced by the more sexual side of the Greek shipowner, with an apparently “ugly physique, but with the power of a brave bull.” Callas is a woman full of humanity who “trusts a man who is moved by other interests, despite the fact that I think it was the woman he loved the most.”

But once conquered, despite her fame and glamor, Onassis went looking for, “like a hunter a piece of a higher echelon”, the widow of the most powerful man on earth, the president of the United States. “A woman that Boadella she considers that she does not marry him for love: “money represents for her one of the most important things in life at that moment.”

The challenge of this montage, as Boadella reveals, has been to “harmonize” the song and the recited prose well, something that is always “very complicated”, an exercise that requires a good interpretation.

The director does not skimp on compliments to the Madrid soprano María Rey-Joly, who proposed him a few years ago to create this work. “You can see Callas in it. She is a good actress, a very good singer and they have a certain resemblance.”

He assures that whoever goes to see the work will enjoy a tribute to the best-known arias of the soprano of Italian origin, sung live and the essence of a drama, with “very careful” interpretations, after two months of continuous rehearsal with the two protagonists in their home in Ampurdán.

This is not the first time that Boadella has entered the world of lyric: “Don Carlo” or “El pimiento Verdi” precede her.

The playwright recognizes that the moment we live in is a “very curious” situation reminiscent of the “Decameron”, with “the plague outside while beauty and creation unfold inside”, a sensation that has accompanied him during the lockdown trials.

“I wanted to do something that would elevate people towards an intangible world, but necessary for the human being.”

“I have taken great care of beauty, it is present in every moment of the work,” he assures, a circumstance that takes him away from the “satirical and evil” Boadella, he comments ironically, which some can wait. “I am in another position,” he concludes.