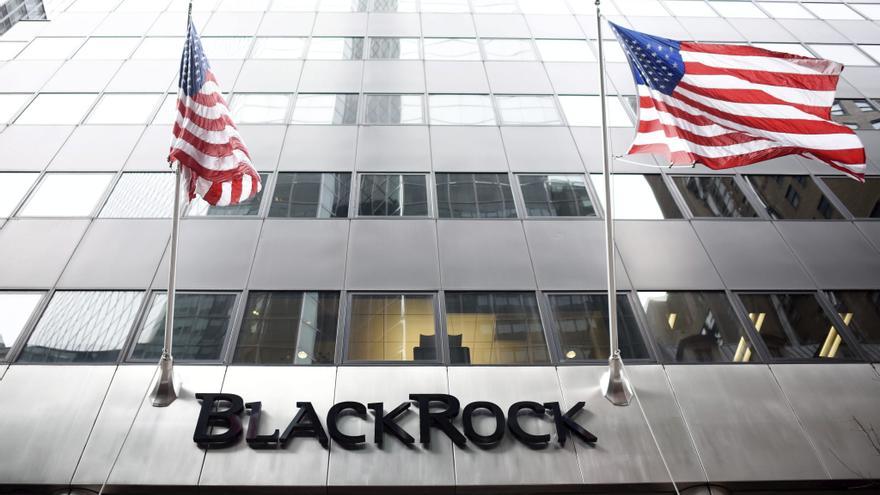 The largest fund manager in the world, Blackrock, has lost 17,000 million dollars (about 15,400 million euros) in its investments in Russia due to the beginning of the invasion of Ukraine and the international sanctions approved against the country, according to the Financial Times encrypted this Friday. At the end of January, before the start of the war, the manager had more than 18,000 million dollars and now it barely amounts to around 1,000 million, blocked by the closing of the markets.

The manager, the largest shareholder of the Ibex 35 in Spain, has had to drastically reduce the value of all its Russian assets due to the sanctions, since it cannot operate with them due to the limitations approved by Russia in the financial markets. The firm announced on February 28, after the beginning of the invasion of Ukraine, that it was suspending asset purchases in Russia. In addition, it has also been unable to sell for weeks, which complicates the recovery of losses caused by the conflict. As reported by the fund, Russia currently accounts for only 0.01% of its assets under management.

Blackrock has thousands of funds around the world, some with greater exposure to Russia than others, although it has not specified which ones are absorbing the losses. However, the aforementioned financial medium has encrypted some of the investment vehicles that are suffering the most from the impact of the situation in Russia. One of them is a fund listed in that country, which has reduced its value from the 622 million dollars it had at the end of last year to just one million. Another Europe-focused fund had significant exposure to Russia and has had to write down its value from more than $600 million at the end of January to just over $200 million.

Larry Fink, head of BlackRock and one of the most influential voices in the financial sector worldwide, recently assured in a LinkedIn post that his manager is going through "a very complex situation" and advanced that he will continue to consult regulators and authorities. in order to "ensure that our clients can exit their positions in Russian securities". This is the issue that the manager has to address, since with the market closed it cannot know with certainty what level of its investments it can recover, something that will only happen when it can be reopened.

In any case, BlackRock is not the only large US fund manager that is exposed to millionaire risks in Russia, especially for owning the country's debt bonds. This same Friday the IMF has warned of the possible bankruptcy of Russia, which could lead to defaults. One of the known cases in recent days is that of Pimco, also revealed by the Financial Times. This manager has at least 1,500 million dollars in the country's debt, to which is added another 1,000 million in certain financial derivatives linked to sovereign debt. At least five funds of the manager sold these derivatives. In this way, in the event of non-payment, the manager would lose both ways.

In any case, as is the case with BlackRock, despite the large figures, the weight percentage of Pimco's total assets is small, since it is estimated at around 2 trillion dollars, according to the Financial Times. In addition to these two US managers, there are other investors exposed to Russian debt, such as Janus Henderson, Ashmore and Western Assets.

While the American managers begin to assess their damages in the face of the situation in the Russian market, some of the Wall Street banks have begun to leave the country. This is the case of the almighty Goldman Sachs, which announced its withdrawal from the market "to comply with regulatory and license requirements," according to a statement. Although the bank had been in Russia since the late 1990s, its exposure was small, with potential credit losses estimated at around $650 million. Hours after Goldman's announcement came another US financial giant, JPMorgan, which also reported its departure from the country. "Current activities are limited, including helping global clients address and settle pre-existing obligations; manage their Russia-related risk; act as a custodian for our clients; and care for our employees," according to the Financial Times and other specialized media. .