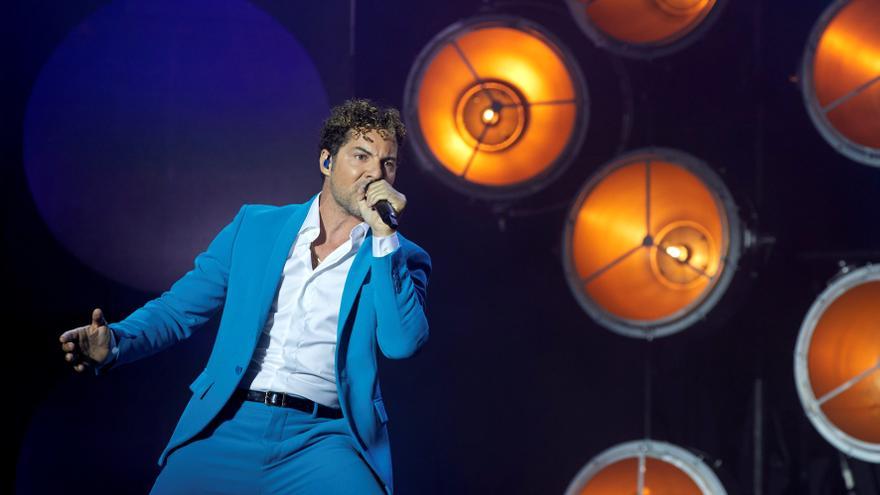 The Councilor for Tourism of Granada, Eduardo Castillo, presented this Tuesday the second edition of the itinerant music contest Cabaret Festival Concert Tour, which from this Wednesday until next Sunday the 19th presents four continuous days of performances.

In this first section of the program, David Bisbal, El Barrio, Antonio Orozco, Ara Malikian and Niña Patori will perform, a poster that will be completed with the performance in October of the group "God save The Queen" and Aitana.

This itinerant music festival comes to Granada with a heterogeneous proposal to facilitate the recovery of economic activity, as explained by Castillo, who has considered that the new musical cycle represents an important step.

It also arrives after a weekend with an average hotel occupancy of 85%.

He also highlighted the government team's commitment to opening the Municipal Sports Pavilion to first-rate cultural events, a fact that, according to Castillo, shows that the city has a large multipurpose municipal facility.

Castillo stressed that each of the actions has the necessary health and safety measures for both artists and workers and the public.