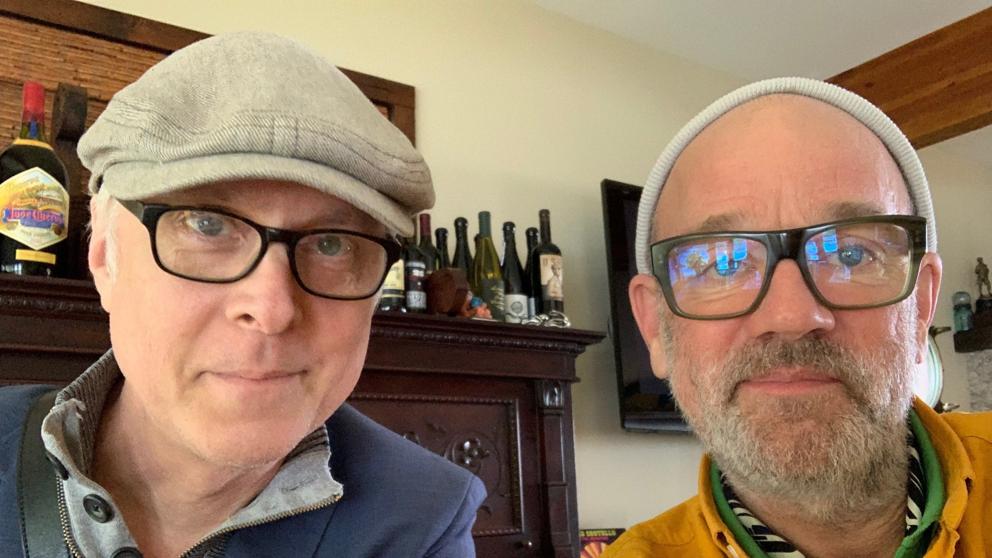 Rieflin stood out for being one of the most important musicians for the alternative rock scene and for genres such as metal or industrial rock, although he did not belong to a band as a permanent member but achieved great popularity by replacing the original founder of REM, Bill Berry , on percussion.

The news was initially confirmed by singer and actress Toyah Willcox, wife of Robert Fripp, a musician for King Crimson, the group Rieflin had worked with lately.

“Our beloved and magnificent Bill Rieflin has left this world. A very beloved human, ”said Willcox on his Facebook profile.

The news was initially confirmed by singer and actress Toyah Willcox.

Fripp then dedicated a few words to his recent concert and recording partner: “My life is immensely richer after meeting you.”

For his part, Krist Novoselic, drummer for the band Nirvana, posted on his Twitter: “I’m sorry to hear that Bill Rieflin passed away. A direct person and an excellent musician ”.

Music media such as Pitchfork, Rolling Stone or Spin wrote obituaries in their publications, where they highlighted Rieflin as one of the most versatile musicians of alternative rock and the industrial scene that defined the sound of the 1990s.

Before joining R.E.M. After Bill Berry’s retirement, Rieflin was drummer for the metal band Ministry, with whom he recorded since 1988 and helped seal his identity.

Then from 2003 to 2011 he recorded and played with R.E.M. and from 2013 he joined King Crimson, while collaborating with bands like The Humans and Swans.