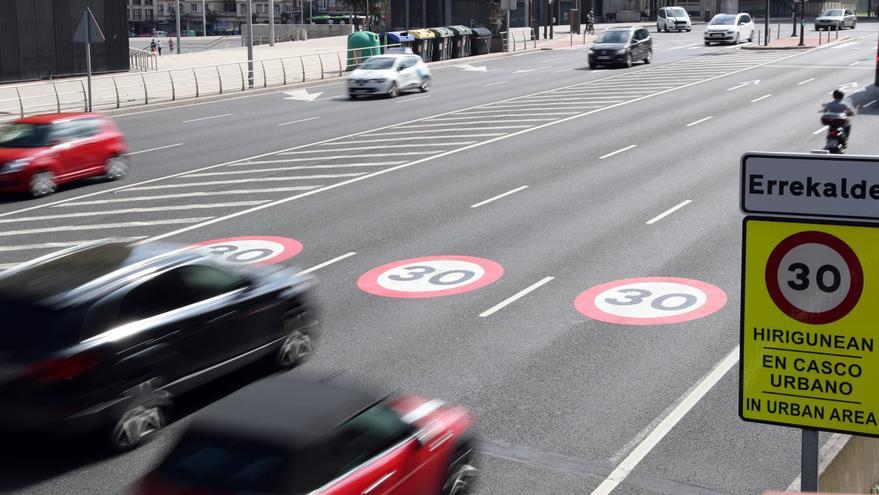 Bilbao, Apr 19 (EFE) .- The Bilbao City Council has won the Urban Road Safety Award that the European Commission awards annually for having implemented the 30 km / h speed limitation throughout the urban area.

The award ceremony, announced today at an online event in which the European Transport Commissioner, Adina Valean, has participated, will take place during the European Mobility Week 2021, which will be held between September 16 and 22

As explained by the City Council in a note, one of the main reasons for choosing Bilbao as the winner of this award has been the speed limitation to 30 km / h throughout the urban area, which has turned the capital of Biscay into the first city of more than 300,000 inhabitants worldwide to apply this measure.

After the announcement, the Deputy Mayor and Councilor for Mobility and Sustainability of the Bilbao City Council, Alfonso Gil, highlighted that “today there is talk of Bilbao all over the world because of its mobility, because of the city’s firm commitment to urban mobility , which aims to improve people’s quality of life. The cities of the future are either for everyone or they will not be, and that is done with joint work ”, he said.

The other two finalist cities selected by the European Commission to apply for this award have been Heraklion (Greece) and Quart de Poblet (Spain). Last year Pontevedra was the city that won this award.