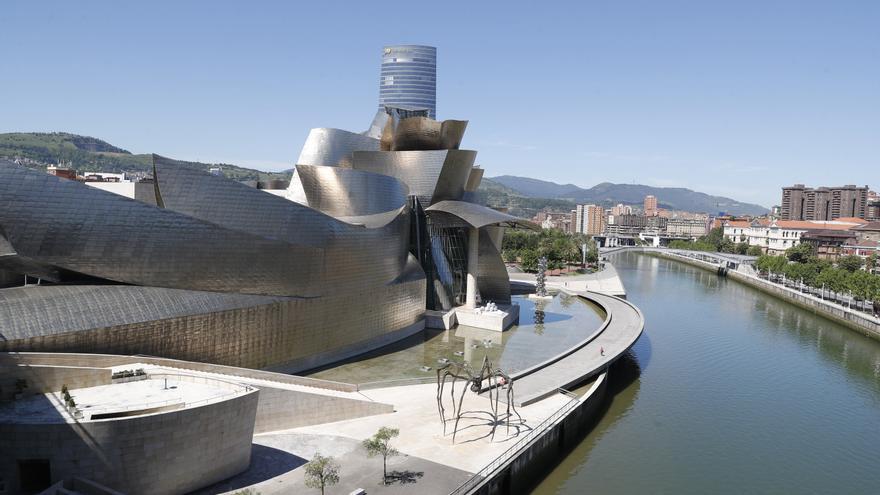 Bilbao, Apr 13 (EFE) .- Bilbao, Santander and Logroño have signed an agreement in order to create a stable working group made up of heads of cultural institutions for the exchange of information and knowledge related to cultural policies, as well as advice mutual.

The agreement, which will be valid for four years, is based on the framework of the “Tan Cerca” cultural collaboration agreement, signed in 2012 between the capital of Biscay and the Cantabrian capital, with the incorporation now of Logroño.

The three municipalities have expressed their commitment to culture as a source of wealth at an economic and social level, as reported by the Bilbao City Council.

The three cities share among their strategic objectives that culture is a source of wealth at an economic and social level.

“The current circumstances make institutional cooperation policies more necessary than ever that allow cost savings and the maintenance, improvement and consolidation of the cultural offer of these cities”, the three capitals have shown in the agreement.

Bilbao, Santander and Logroño will participate in joint projects at the local, national or international level and channels will be created that will put the creators of each city in contact in their different disciplines with the circuits and programmers.

The agreement also contemplates the establishment of channels for the flow of information related to the cultural programming of the three cities in order to generate an exchange of citizens who travel to the neighboring city attracted by a cultural event.

Santander and Bilbao sealed their commitment to joint work in the cultural area in April 2012 and, since then, more than a hundred events have been held between professional meetings, concerts, theatrical cycles, workshops and exhibitions, as highlighted by the City Council of the capital of Biscay.