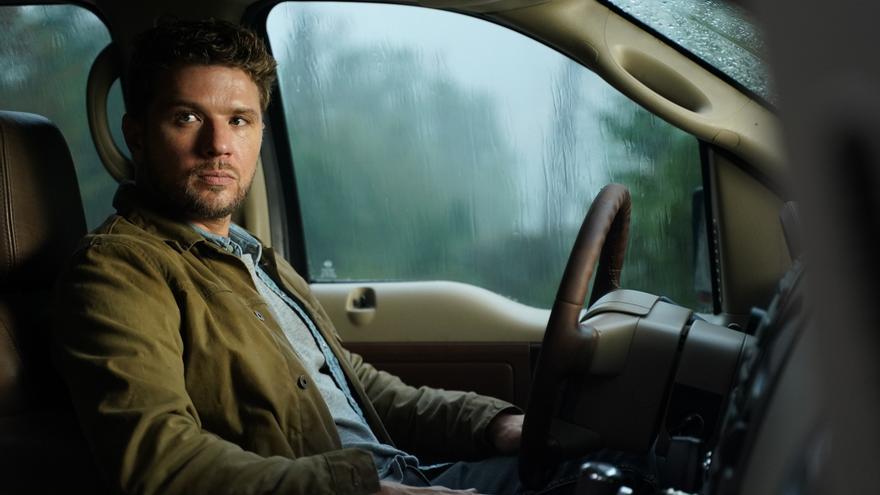 Madrid, Jan 4 (EFE) .- As of February 23, the Disney + platform will double its offer with the incorporation of the Star brand, which will include unreleased titles in Spain such as “Big sky”, the new series by David E. Kelley (creator from “Ally McBeal” or “Big Little Lies”) or “Love Victor”, derived from the movie “With love Simon” (2018).

Also “X Files”, “Sons of anarchy”, “Grey’s Anatomy”, “Scandal”, the comedy “How I met your mother” or the prison “Prison Break”; and films from the “Alien” and “Die Hard” franchises.

“Big Sky”, premiered in the United States on ABC and in which critics have seen echoes of “Twin Peaks”, is a thriller about two private detectives who team up with a former police officer who is also the ex-wife of one of them while they search for a two sisters who have been abducted by a truck driver on a remote Montana highway.

The other novelty, “Love Victor”, created by Isaac Aptaker and Elizabeth Berger, chronicles the journey of self-discovery of Victor (Michael Cimino), a new student at Creekwood High School, who faces conflicts at home, problems adjusting to a new city and his own sexual orientation and when the situation becomes unbearable, he befriends Simon.