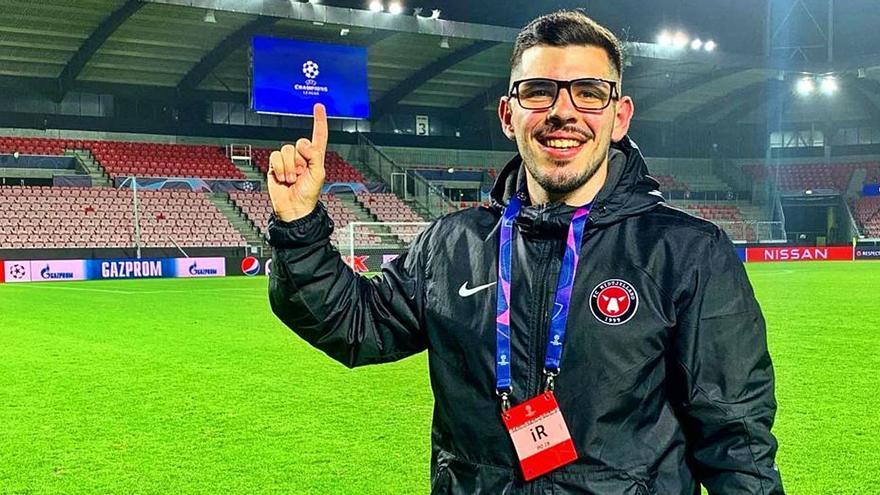 When he arrived in the city of Herning (Central Jutland region, Denmark) on August 3, the Gran Canaria José Rodríguez was rewarded for his efforts to dedicate himself to an increasingly current trend in football: Big Data, which in short comes to be the reduction of training sessions and matches to a series of numbers that will then be used to analyze rivals, enhance virtues and minimize their own deficiencies and, ultimately, obtain better results. Then FC Midtjylland, the club that bases its progress on the data and that signed him, had to pass three previous rounds to advance to the group stage of the Champions League. And today, three months later, he makes his Champions League debut in a match against Atalanta de Bergamo (8:00 p.m., Movistar). .