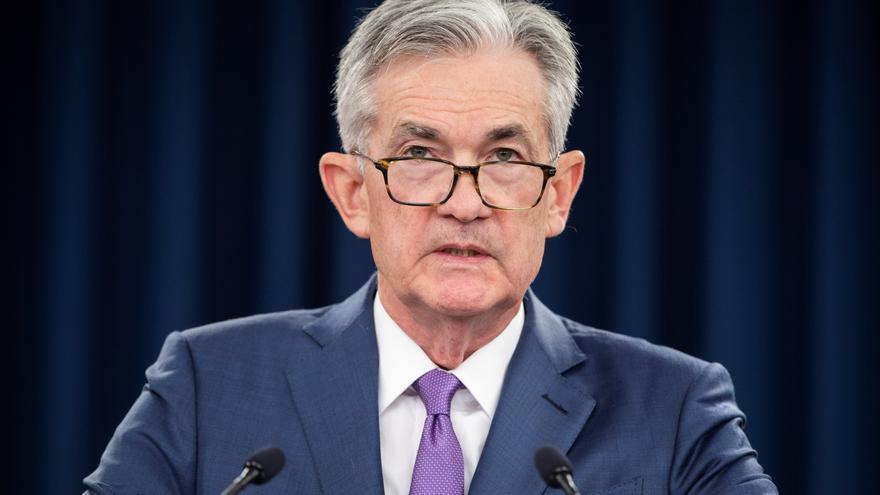 “While there is still much to do, we have made remarkable progress over the past 10 months to get Americans back to work and to get our economy moving again. That success is a testament to the economic agenda I have pursued and the decisive action that the Federal Reserve has taken under the presidency of Powell and Brainard to help us to overcome the worst recession in the modern history of the United States and to move us towards the future “, has emphasized Biden.

“We need to better rebuild our economy, and I am confident that President Powell and Lael Brainard are focused on keeping inflation low and prices stable, as well as achieving full employment, which will make our economy stronger than ever.” added.

Jerome Powell, 68, took office as Fed chairman in February 2018 for a four-year term, with his initial term ending in February 2022.

The Fed Chairman is a Georgetown University licensed attorney and was a former partner in private equity firm The Carlyle Group. He also worked in the US Treasury under the presidency of George Herbert Walker Bush in the 1990s, where he assumed responsibilities related to financial institutions or the Treasury debt market.

The US president has yet to fill three vacant seats on the Federal Reserve Board of Governors, including the important position of Vice President of Oversight. Joe Biden intends to make those appointments in early December with a commitment to enhancing diversity in the composition of the Board.

“If we want to continue to build on this year’s economic success, we need stability and independence at the Federal Reserve, and I am fully confident after their litmus test over the past 20 months that President Powell and Lael Brainard will provide the strong leadership that our country needs, “added Biden.