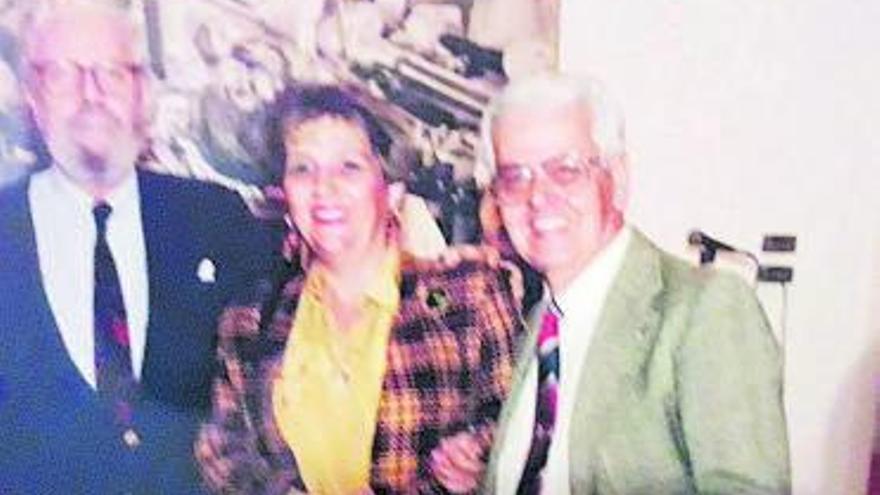 The opening session was set in the first of those rooms –now converted into Guiniguada Theater- with the documentary Velazquez y lo Velazqueño and the film When Peace exploded, both by director Julio Diamante.

The first prize called Can de Oro was for the film Cleo from 5 to 7 by the French director Agnes Varda and whose cast included well-known names such as José Luís de Villalonga and Eddie Constantine and that was collected in his name by the businessman and distributor from Gran Canaria Jaime Mola Millet; the second and Can de Plata for the Italian A Milanese story, collected by its director Eriprando Visconti, nephew of the famous Luchino Visconti and the third and Can de Bronce ex-aequo for the German Undated, by the director Ottomar Dommick collected by the cultural attaché from that embassy in Madrid Erick Hoesch and the Argentinean Tres Times Ana, from the director David José Kohon, who received the distinction in his name from the canary Óscar Yanes. The awards for the short films were in this order: for the French La Riviera de Hibou; the Czech The City at Night, and the Spanish Velazquez and the Velazqueños. The award from the National Federation of Film Club also went to Cleo from 5 to 7.

The selected jury members included, among others, the Italian Floravanti; the creator of the Uruguayan film clubs José Podestá, the French Paul Bausine and the Spaniards Fernández Cuenca, critic, the screenwriter Rafael Azcona and Luis García Berlanga, who would be president of the same. On that occasion, the now honored film director expressed with great enthusiasm his first presence in the city to participate in the contest that he described as “fantastic”, adding that “in order not to miss the occasion, he had left all the work he was engaged in to come to Las Palmas ». Until that moment (November 1962) he had directed six films and the one he felt most satisfied with was Placido, “without forgetting, he added, Welcome Mr. Marshal, Calabuch, That Happy Couple and Boyfriend in sight, although at the same time term of each one of them every director always considers as the best, the last one ”.

Among the entertainments that the Valencian Berlanga received in 1962 in this city we want to remember a lunch based on a good paella to which Berlanga was invited by an Alicante resident who has lived here since almost a child, a great film fan and who that year had obtained the Prize National of Amateur Cinema, the Alicante-born Abesinio Beltrá. For reasons that are irrelevant and the special circumstance known to many, I served, allow me immodesty, as an interlocutor to convey the invitation, which at no time did he refuse and accept with great pleasure, to taste -as both good Valencians- a tasty paella cooked by the eldest daughter of the host. From that meeting the two parties kept excellent memories that emerged in the course of a meeting and conversation (reflected in the photograph that illustrates these notes) produced between the filmmaker and the aforementioned first-born of the Alicante in January 1994 when Berlanga returned for the second and last He went to Las Palmas to present in the Sala de Arte La Regenta the exhibition The frozen image with photos of actresses and actors from the Andrés Padrón collection, an exhibition that was later transferred on an itinerant route to the Cervantes Institute in Paris where again the now deceased director presented it again accompanied by the Catalan writer Terenci Moix.