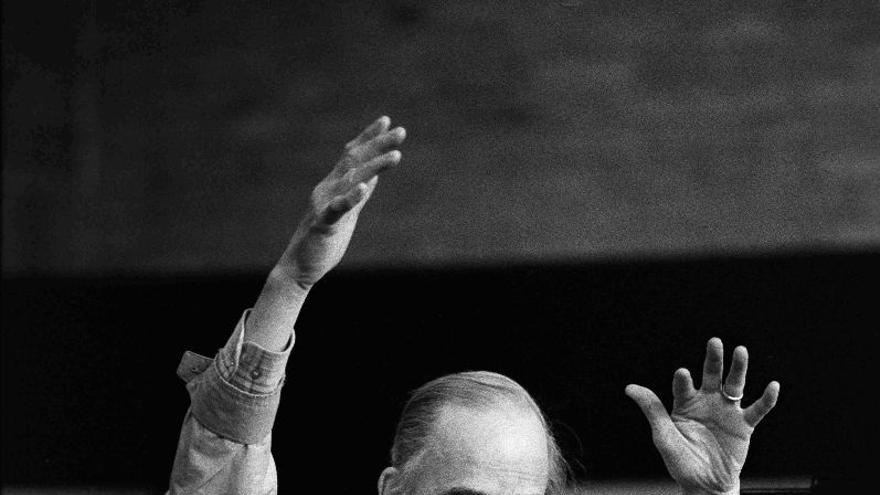 Madrid, Mar 26 (EFE) .- The publishing house Fulgencio Pimentel begins the recovery of the literary work of the Swedish filmmaker Ingmar Bergman with the publication of “Goodwill” (“The best intentions” in its film and television version), the first title of his “family trilogy” which will be followed by unpublished essays.

As reported by the publisher this Friday, “Goodwill” is perhaps the most important title of Bergman’s work as a writer, a facet they want to “rescue” considering that his great relevance as a film director has too often overshadowed his work literary.

The scripts of his own films, but also plays, stories, letters, newspapers, articles, essays and novels are part of this bibliography, which “appeared” in Spain in the nineties to become discontinued, the publisher explained .

Ingmar Bergman (Upsala, 1918 – Fårö, 2007) is one of the most important filmmakers of the 20th century, but he had a great vocation as a writer. He studied Literature and Art History at the University of Stockholm and his film debut was as an assistant director and screenwriter for “Torture” (1944), a text that had its origin in a school story.

Although he wrote very early, it was not until the end of the eighties, with the publication of his autobiography “Magic Lantern”, that several titles came to light that confirmed “how his deep, exhaustive and personal style was transferred with the same quality and success. to literature “, recalls the publisher.

“Goodwill”, which chronicles the early years of Bergman’s parents’ turbulent relationship, was conceived as an epilogue to the film “Fanny and Alexander” and made into a television series and feature film by Bille August as “Best Intentions “.

After this work, his unpublished essays will be published in Spanish, with which he enjoyed his greatest achievements as a writer. Influenced by Strindberg, Chekhov, Ibsen, Shakespeare or Molière, in these books he addresses his most frequent themes: childhood, the passage of time, death, family relationships, communication and the absence of it, the limits of reason. , religious and existential anguish and, ultimately, human passions.