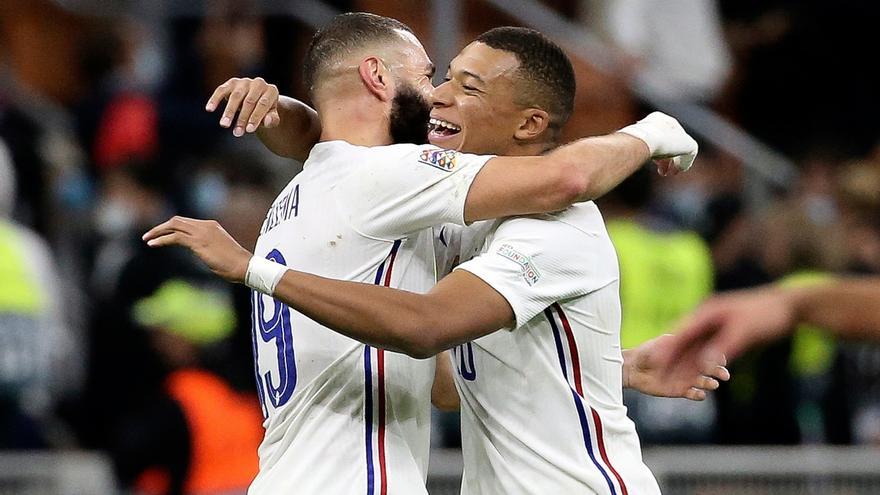 The Argentinian Leo Messi (Barcelona / PSG), the Brazilian Neymar (PSG), the French Karim Benzema (Real Madrid) and Kylian Mbappé (PSG) and the Portuguese Cristiano Ronaldo (Juventus Turin / Manchester United), are among the eleven players candidates for the award "The Best" for the FIFA 2021 Player, as announced by this body.

For their part, the Argentines Diego Pablo Simeone (Atlético de Madrid) and Lionel Sebastián Scaloni (Argentina team), and the Spanish Pep Guardiola (Manchester City), are among the seven coaches who will compete for The Best FIFA 2021 Men's Soccer Coach award, as announced on Monday.

The final candidates for Best Men's Soccer Coach, as well as the rest of The Best awards, have been chosen by a panel of experts, followed by the public vote that will close on December 10.

The winner will be announced at an online ceremony that will take place on January 17, 2022.

The seven chosen technicians are: