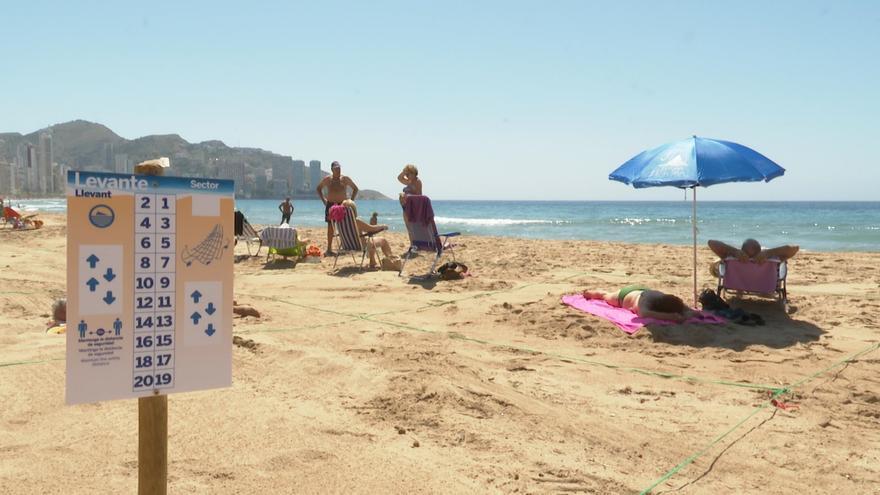 The mayors of Malaga and Benidorm have asked the Government to obtain exceptions for them in the negotiation with the United Kingdom on the mandatory quarantine. The British executive announced on Saturday that anyone from Spain must isolate himself for fourteen days. Since then, Spain has tried to keep the Canary and Balearic Islands out of the restrictions due to having epidemiological data “well below” that of the United Kingdom. as indicated the Minister of Foreign Affairs, Arancha González Laya.

Toni Pérez, mayor of Benidorm, asked on Sunday afternoon that the Government rectify and not create “first and second destinations, favoring the archipelagos.”

“Benidorm has worked very hard from minute one of this situation to develop protocols and security measures for residents and tourists, which are giving excellent results,” said Pérez. For the city and other destinations on the Costa Blanca, British tourism is “essential”. The pace of reserves and “confidence” were increasing, according to Pérez, so he requests that the Executive defend its “sound management” and propose a safe corridor.

Francisco de la Torre, mayor of Malaga, has demonstrated in the same vein this Monday. “The Spanish government cannot forget Malaga and the Costa del Sol in negotiating with the British government to get exceptions,” he said on his Twitter account. “It would be a mistake and an injustice!”

The announcement of the mandatory quarantine has laid like a blow to the tourist destinations in our country. In addition to the British measure, the sector is facing the cancellation of trips to Spain, with the exception of the Canary Islands and the Balearic Islands, from the tour operator TUI until August 9. On the other hand, France, Belgium and Norway have recommended that their citizens not step on Spanish soil during the summer. Spain played its tricks to sell itself as a “safe destination” after the confinement, but the increase in the number of infections, the outbreaks and the mistrust of the tourist-sending countries destroy any hope of recovery.