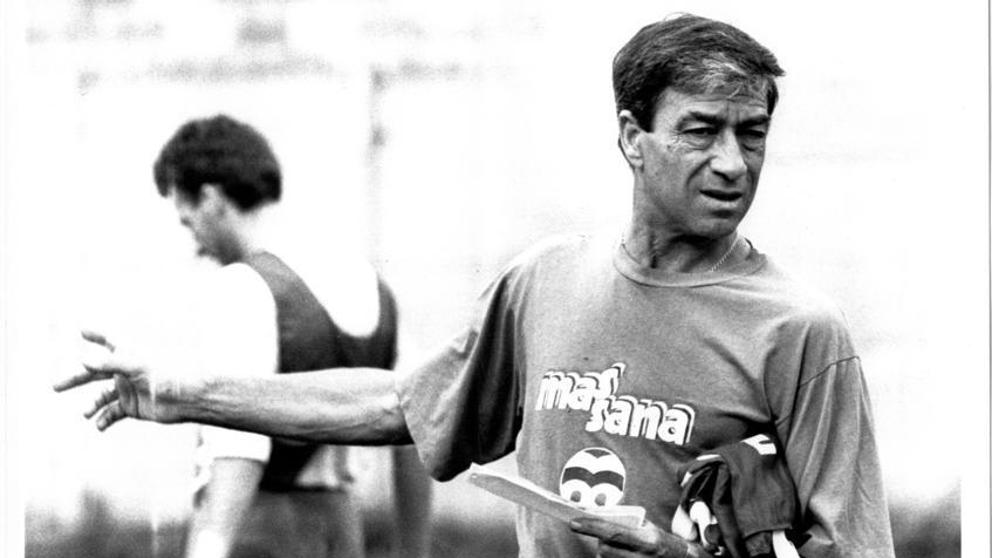 Benet Joanet, a mythical name of Spanish football, died this Tuesday night. Two weeks ago, he suffered a stroke and the coronavirus eventually weakened him completely. Joanet was born in Esplugues de Llobregat in 1935 and made his debut as a goalkeeper for Espanyol in First in 1960. He also made a career at Europe, Saragossa, Sports Y Sabadell until his retirement as a footballer, which led him to become a coach.

As a technician he started as an assistant Arsenio Iglesias at Deportivo. With Iglesias he went to Hercules. And in the Alicante club he began his journey as first coach, which led him to direct the Castellónto Cadiz, to Espanyol, to Tenerifeto Majorcato Salamanca and at Antequerano.

He took over the club bench that saw him debut as a footballer in Primera in the 89-90 season, with Espanyol in Second, although he did not pass the 17th day. He ran the same fortune as coach of Mallorca. Yes, he managed to ascend to First to Cádiz in 84-85 and Tenerife in 88-89. Later he returned to Hercules to carry out different functions within the organization chart of the club.

Real Sociedad: Real players will relive their way to the Cup final from tomorrow

Athletic: Elizegi and the captains are one step away from closing the first team pay cut

Athletic: The foreign route for the bench