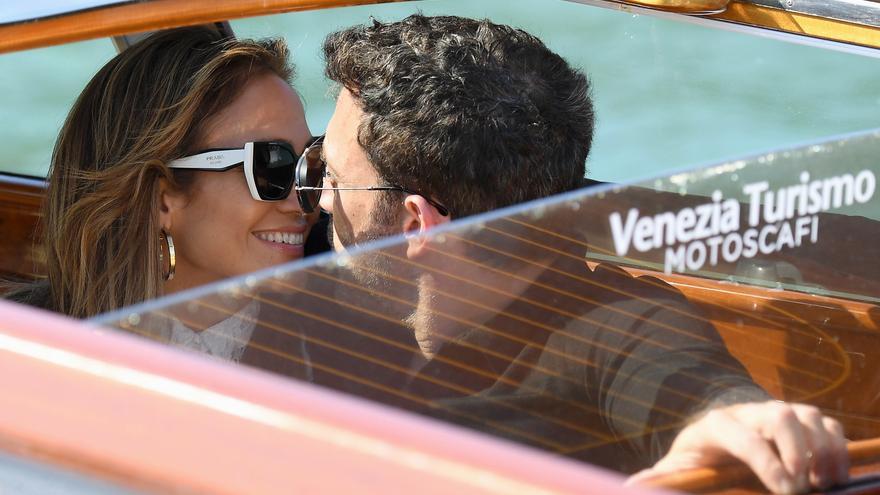 Venice (Italy), Sep 9 (EFE) .- Ben Affleck and Jennifer López, the summer couple, landed this afternoon at the Lido, where tomorrow they will attend the presentation at the Venice Film Festival, out of competition, of the film "The Last Duel" ("The last duel"), by Ridley Scott.

The actor and the actress and singer have arrived in a water taxi and have walked together hand in hand, with their masks on, when disembarking.

Tomorrow, on the last competitive day of the Mostra, they will be the most coveted target of the cameras on the red carpet of the Lido Palace where the Ridley Scott film, starring Ben Affleck, Matt Damon and Adam Driver, will be screened.

The couple met in 2003 filming "Gigli" ("A dangerous relationship") and got engaged to get married, which never happened, as a year later the break was confirmed.

Since last May they have begun to be seen together again, shortly after the Latin star ended his relationship with former baseball player Alex Rodríguez.

This summer they spent a few days on vacation on the Italian island of Capri, where they walked hand in hand through its streets, attracting the attention of residents and tourists.