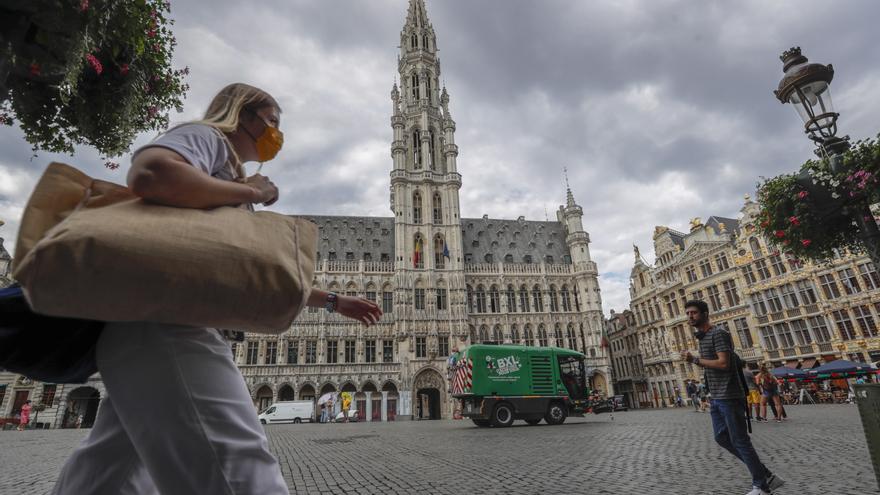 Belgium returns to confinement. According to local media, the consultation committee, which is chaired by the president and includes members of the Government and other entities, has decided to extend new measures from this Monday, November 2, to December 13.

During that period of time, according to the Belgian radio television, RTBF, All non-essential shops will have to close, although they will be able to maintain the collection and delivery service for purchases. When it comes to supermarkets, only the essentials can be sold there. Businesses such as hairdressers or beauty and wellness centers may not open and whenever possible, all companies must impose teleworking.

In addition, there are also restrictions regarding social gatherings: only one person can be received at home – in the case of single people, this maximum can be extended to two. On the other hand, funerals may not have more than 15 attendees and places of worship, which will remain open, may not have groups of more than four people.

Regarding schools, they will remain closed until November 15 included.

For their part, the borders will remain open, although travel is not advised. Likewise, the curfew is maintained between midnight and 5:00 a.m.

The measures that have been announced are a common starting point that applies to the entire country. However, regions can be asked to toughen them up depending on the pandemic situation. This week Belgium became the country most affected in Europe by the pandemic; its cumulative incidence is 17,282 cases per million inhabitants in 14 days.