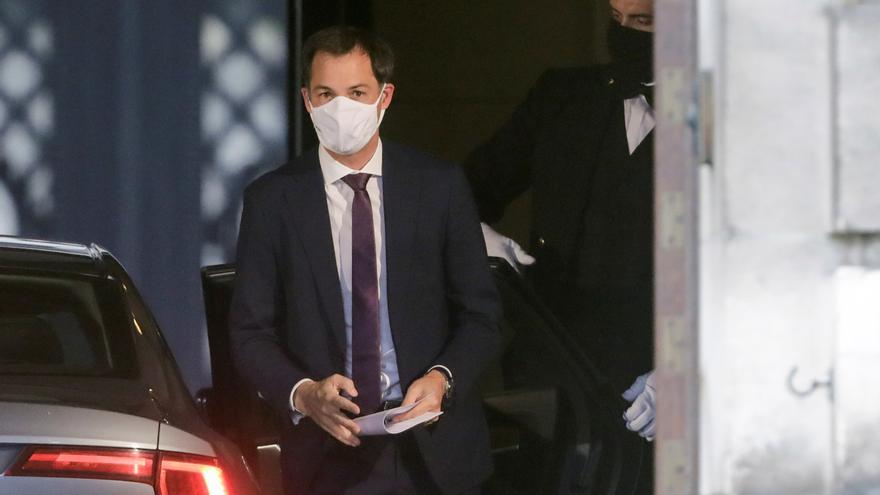 Alexander de Croo, until now Deputy Prime Minister and Minister of Finance and Cooperation of the Government of Sophie Wilmès has been appointed as the next Prime Minister of Belgium after 650 days of interim in the country. De Croo is a former leader of the Open VLD, the Flemish Liberal Members.

Belgium entered the interim in December 2018, when the then Prime Minister, the Francophone liberal Charles Michel resigned to the King of the Belgians after the departure of the Executive of the N-VA, the Flemish right-wing nationalists, who used the immigration debate as an excuse to break before the May 2019 elections. The N-VA won those elections, but has not participated in the negotiations of a government that brings together seven liberal, social democratic, conservative and green parties, both Flemish and Walloon – Francophones. Belgium will thus break its own world record of 541 days of interim government between 2010 and 2011.

The negotiations of the EU leaders in July 2019 led Charles Michel to become president of the European Council, who left the Belgian Executive in the hands of another French-speaking liberal, Sophie WIlmès, who has managed to govern for more than a year, the last months thanks to the support of the parties that have now agreed to elect prime minister.

King Philippe of the Belgians has confirmed the agreement to make De Croo Prime Minister, a position for which the name of the leader of the Socialist Party of Wallonia, Paul Magnette, who represents the party with the most seats in the government coalition, was also used. that in total adds 87 seats of the 150 of the Federal Parliament.

De Croo is a business engineer with an MBA from the University of Chicago, and founded an intellectual property company before making the leap into politics eleven years ago. He is the son of Belgian politician Herman De Croo, who was mayor, deputy and minister, and still serves as a senator.

Alexander de Croo took over the presidency of the Open-VLD in 2009 from Guy Verhofstadt, Belgian Prime Minister between 1999 and 2008 and currently a MEP, and was inaugurated as Federal Minister in 2012, in the government of the Francophone socialist Elio di Ruppo.