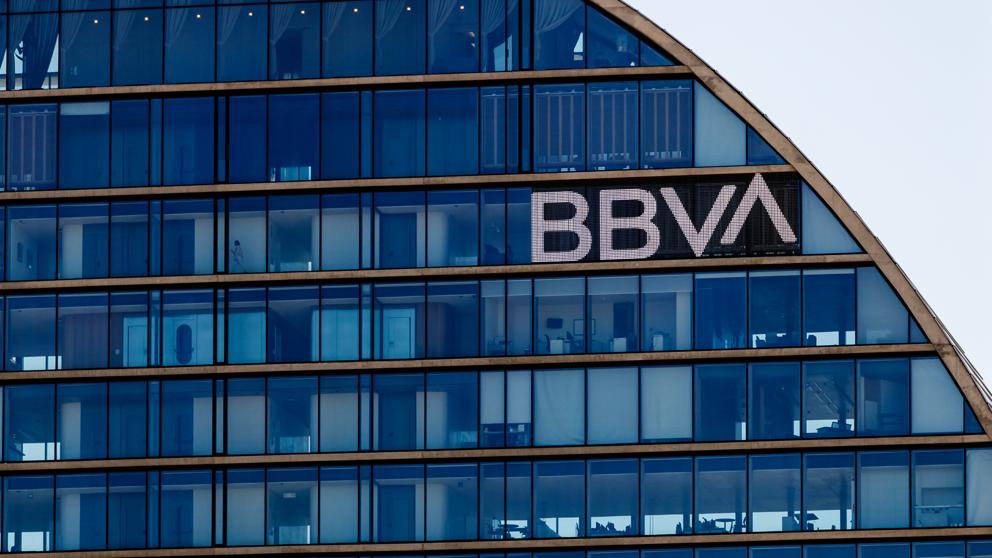 The former president of the Castellana Norte District Antonio Béjar has given up on demand brought against BBVA for firing him in the middle of the judicial instruction of the Villarejo case, accepting a non-competition agreement for a period of two years for which he will receive financial compensation of 1.7 million from the bank, according to the conciliation act to which Europa Press has had access.

BBVA ceased the former director in September, as a result of the internal investigation carried out by the entity in the Villarejo case. This disciplinary dismissal left him without compensation and led him to file a lawsuit against BBVA.

An agreement of 1.7 million euros that avoids the trial

During the oral hearing, which took place this Friday, the magistrate of the Social Court number 10 of Madrid has encouraged the parties to find a solution to avoid holding the trial.

Finally, Béjar has decided to withdraw from its demand and accept a non-competition agreement, for which it will not be able to carry out activities in competing companies of BBVA or its DCN subsidiary directly or indirectly during the next two years. In exchange, BBVA will pay an economic amount of 1.7 million euros, prorated in 24 months, executing the first payment of 70,833.33 euros on May 25 and the last one in February 2022.

You must return the amounts if you break the agreement

On the one hand, Béjar will consolidate 890,000 euros gross of the total amount, while 910,000 euros must be reimbursed if he is convicted by a final sentence in the Villarejo case with more than one year in prison.

Abertis announces a new ERE for 175 workers, most tolls

Mercadona offers new jobs and pays up to 45,812 euros a year for some