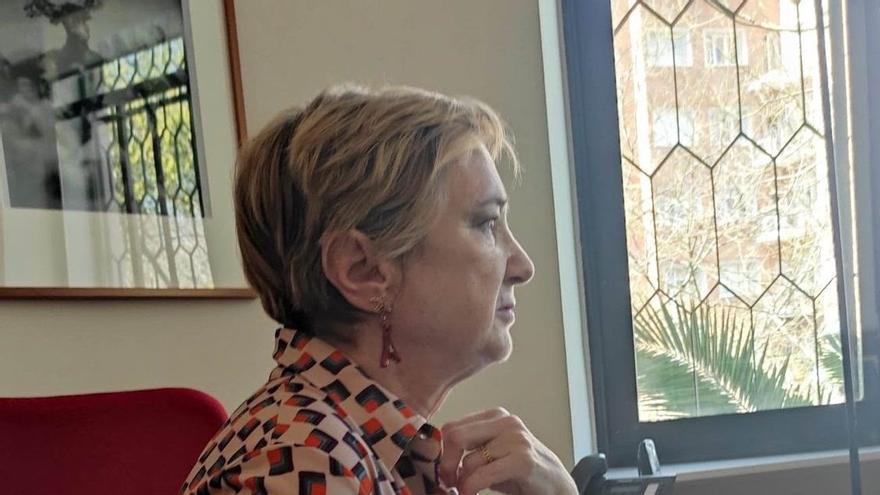 Begoña Torres González’s career has always been linked to the fine arts sector in public administration. From 1997 to 2010 she was Director of the National Museum of Romanticism and was responsible for its reopening in 2009.

Torres, Doctor in Art History and member of the Facultative Body of Museum Conservators, has specialized throughout her career in museology, museography, heritage, 19th century art and contemporary visual arts.

He has reconciled his career in public administration with curating exhibitions and teaching.

Among his new tasks at the head of the Lázaro Galdiano Foundation -which includes the museum, the library, the archive and the edition of the Goya magazine- will be the executive, organizational and planning functions and technical direction of the same, according to the museum. in a note.

The Madrid museum houses the collections of painting, sculpture, furniture and decorative arts of José Lázaro Galdiano, a collector and passionate about the arts who bequeathed all his properties to the State in 1947.

His legacy is made up of nearly 13,000 pieces, with works of art by El Bosco, El Greco, Velázquez, Murillo, Constable, and nearly 20,000 volumes from his library, among which the incunabula Hypnerotomachia Poliphili, the manuscript of El Buscón o the first edition of Goya’s Caprichos.