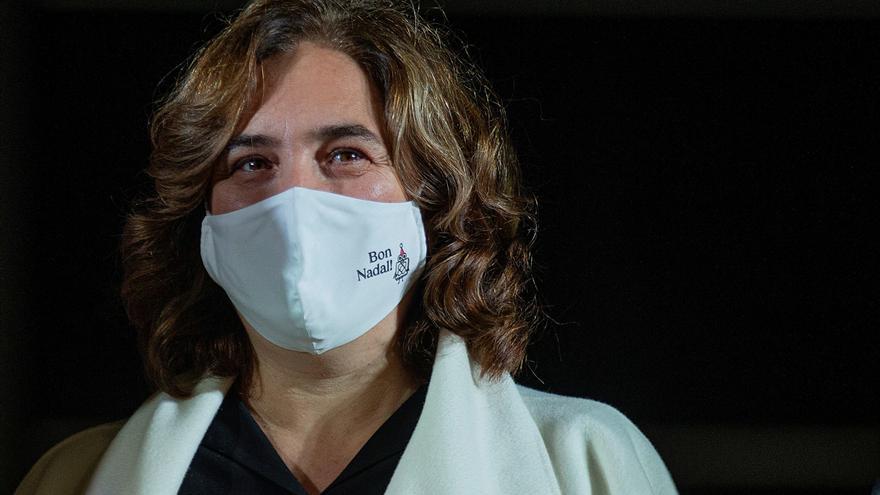 The mayor of Barcelona, ​​Ada Colau, announced this Sunday that the government team, made up of BComú and PSC, has reached an agreement with ERC to approve the budgets of the Catalan capital for next year for an amount of 3,200 million euros .

The budget agreement, advanced this Sunday by the Ara newspaper, wants to combat inequality and social emergency with agreements such as the 300 million that will be allocated to housing, children and support for the local economy.

Colau recalled that they have been talking with municipal groups for a long time to approve “essential” accounts in a time of crisis that “have come to fruition with ERC” and that will allow the approval of “the highest municipal budget in the history of the city council” .

“A main instrument to face the complex situation that we have had to live,” stressed the mayor, who wanted to emphasize that we are in a time of emergency, not only because of COVID-19, but that we are facing a social and economic emergency, a structural crisis that forces changes and transformations; and the administrations must make an effort to have public resources with the “maximum ambition”.

“Citizens ask us for dialogue, agreements as wide as possible and, in this case, an agreement between progressive forces that Barcelona needs,” he summarized.

Colau recalled that a year ago they already agreed on the budgets with ERC, but they have also agreed with all the groups to create a COVID fund, as well as a pact for the post-pandemic scene.

The mayor also valued the agreement on the tram on Diagonal Avenue and wanted to highlight the merit of the different groups and thank ERC for the dialogue.

Barcelona, ​​he stressed, will have a “progressive” budget that sets the priorities in economic and ecological transition.