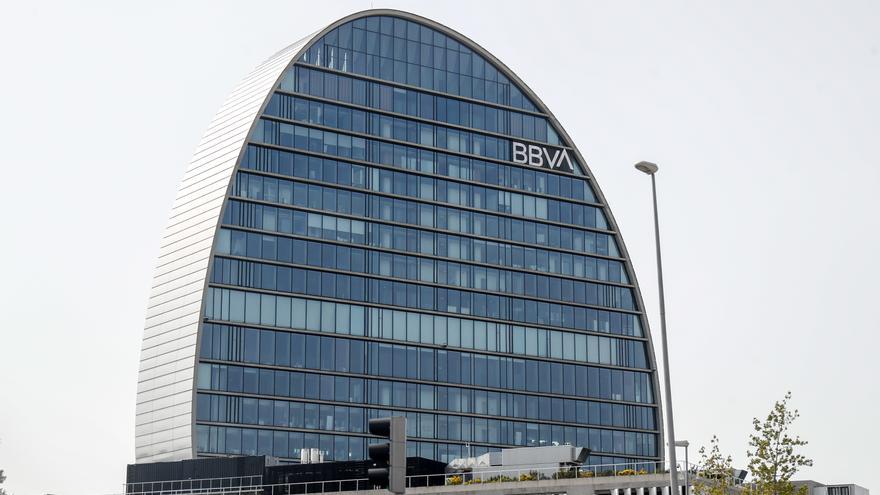 BBVA has agreed to sell its subsidiary in the United States to the PNC financial company for a price of approximately 11.6 billion dollars (9.7 billion euros) in cash, as reported by the bank early this Monday. The entity is thus detached from one of its prominent subsidiaries, despite the fact that so far this year it has caused an accounting impairment of more than 2,000 million euros, as reported in its recent presentation of results.

The group chaired by Carlos Torres has reported that the price of the operation is almost 20 times the result obtained in 2019 for its business in the US and represents about 50% of the current market value of the entity as a whole. BBVA assures that it will have a positive impact on its solvency data of about 300 basis points. The operation is expected to close in the middle of next year.

BBVA has 637 offices in the US, focused on the area of ​​Texas, Alabama and Arizona, in the south of the country, and managed 100,000 million in assets. This business represented a profit for BBVA of 587 million dollars last year. The transaction leaves out the BBVA branch in New York, which will continue with its corporate and investment banking business, and its broker business in the North American country. It will also continue with an office in San Francisco and its fintech investment fund Propel Venture Partners.

“The sale of our subsidiary in the United States is an excellent operation. The price represents almost 50% of BBVA’s market capitalization, for a business that generates less than 10% of our profit,” Torres said about the agreement. “In addition, this price is more than two and a half times the value that analysts assign to this subsidiary. Therefore, the creation of value for our shareholders is very significant,” he adds. “In addition to strengthening ourselves financially, it gives us great strategic flexibility, to invest profitably in our markets, boosting our long-term growth and supporting the economy in the recovery phase, as well as to increase our shareholder remuneration,” he stressed. .

The operation joins other smaller ones announced by the group. Last year it reported that it was divesting its business in Paraguay for an amount of around 240 million euros to the Gilinski group.