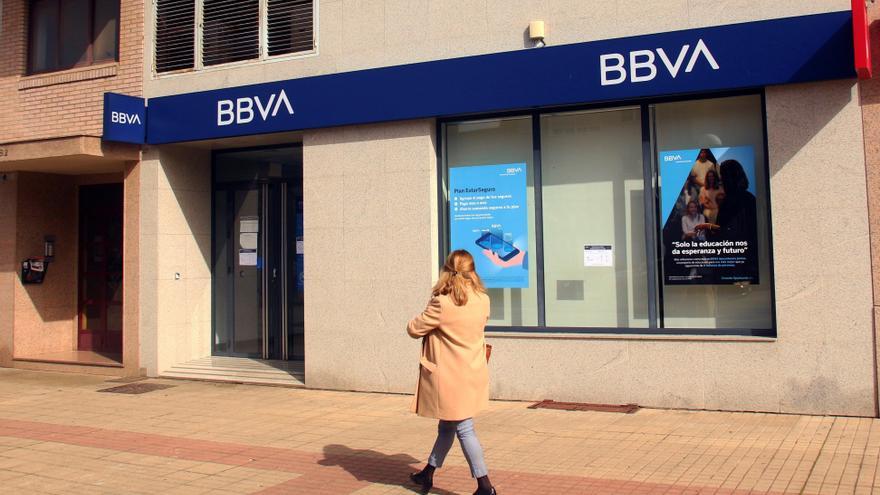 BBVA has proposed this Thursday to the unions a reduction of those affected by the ERE announced last week. The bank reduces the initial figure by 350 people from the 3,798 affected that it put on the table at the beginning of the negotiation with the workers' representatives, according to CCOO sources after this latest meeting between the parties. The unions consider "totally insufficient" the proposal of the group chaired by Carlos Torres.

The bank proposes that these 350 people be transferred to remote management positions. In addition to these relocations, the bank has proposed that, within the rest of the adjustments, there should be a geographical mobility that if it is less than 150 kilometers it would be unpaid and if it exceeds that distance it would have an annual supplement for a period of three years of 3,000 euros. "We have expressed our total rejection, both to the measure and to the economic conditions," they point out from the union, which also regrets that "they still do not provide a single detail of the conditions that they intend to offer to the rest of the people who propose to dismiss" .

CCOO defends that there are measures that would allow the reduction proposed by the entity to be further reduced, such as taking into account the layoffs and voluntary departures that have occurred since the beginning of the year, the planned vegetative exits during this year and next, and the positions covered with temporary and temporary employment agencies. "Once we can conclude this number, we have proposed a 100% voluntary process with exits due to early retirement", they have influenced. On May 5 they meet again.

Contrary to what has happened in other banking job cuts in recent years, BBVA's process, together with CaixaBank's, has caused the unions to start mobilizing against these processes, which they label as "savage and indecent ". A CCOO statement published this Thursday criticizes that 12,000 workers are going to leave "while multiplying the salary in their leadership." The union requests a "state pact" for employment in the sector so that it continues to maintain its social function and reduce social exclusion.

At the same time, another communiqué, in this case from the unity of the unions immersed in the CaixaBank procedure, has proposed that the first mobilization against the ERE, the largest in the history of banking, be the sending of letters to the parliamentary groups charging against "abusive" dismissal. "In summary, the greed of a few supposes the dismissal of 8,300 people and the cut of wages for the rest", they indicate in the letter, in which they ask the groups to be "actively involved" to stop this procedure.

The Ibex seeks 8,500 points with another timid rise

Ignacio Marco-Gardoqui: He will know...