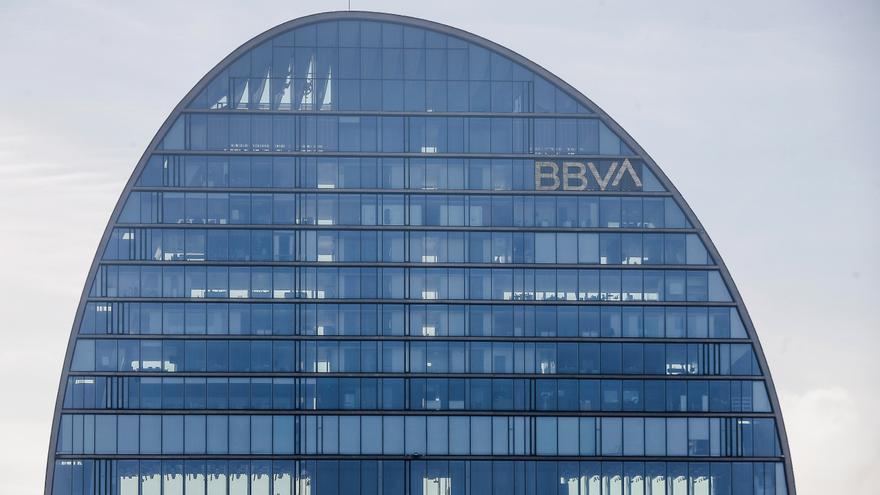 BBVA will begin to negotiate this Friday with the unions an ERE for the company that could be around 3,000 dismissals, according to different information, although the entity has not yet advanced figures for the adjustment. The workforce cut affects the central offices and the branch network, based on some 23,000 workers.

The process now being opened by the bank chaired by Carlos Torres coincides with the week in which CaixaBank’s negotiations with the unions began, thus pointing to the second major cut in the workforce this year in Spanish banks. Santander or Sabadell, which began the process at the end of last year, are at the time of the departure of their different plans.

Both the president and the CEO, Onur Genç, had already advanced in recent months that the entity was going to address a plan for cuts in Spain that would include a layoff process. To date, BBVA had been characterized by numerous voluntary departures from its workforce, without having formalized an ERE as other competitors had done. In fact, already in 2020, the entity was the one that reduced its workforce the most.

The entity has assured in a letter addressed to employees that its objective is to jointly explore formulas that allow minimizing the impact on the workforce. In the letter, BBVA supports its decision in the context of “profound transformation” for the sector, marked by enormous competitive pressure, low interest rates, the accelerated adoption of digital channels by customers and the entry of new players. digital.

The bank considers that to guarantee its competitiveness and the sustainability of employment in the future, it is “essential” to continue working even more decisively to reduce its cost structure. In this sense, it has ensured that it intends to approach the process with an attitude of dialogue, with the commitment to follow criteria of objectivity and with the will to reach the best possible agreement for all.

BBVA investigated the merger with Banco Sabadell at the end of last year, although different disagreements on the details of the operation led to the failure of the negotiations. Since then, the Catalan entity approved an adjustment of 1,800 jobs with incentivized exits and now the employment adjustment that BBVA will address has been added.

The adjustments that come, only in taxes

Algorithms to give all the answers to ‘ecommerce’