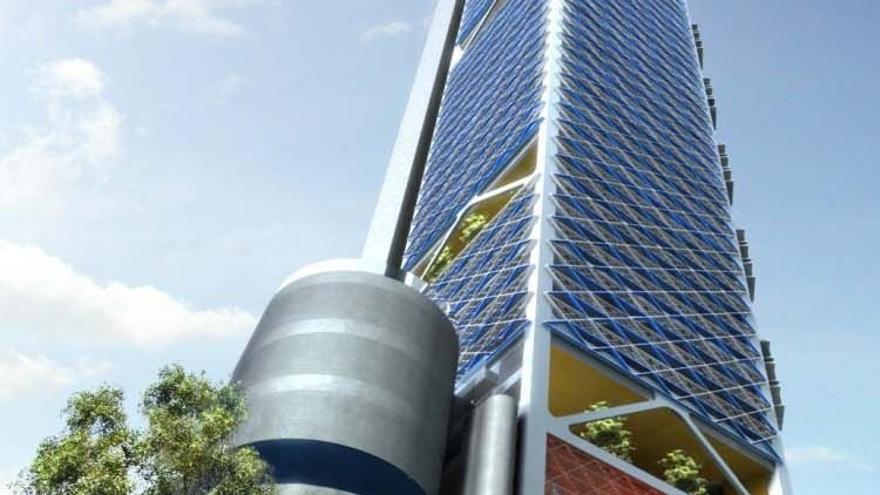 BBVA Bancomer, the Mexican subsidiary of the BBVA group, has reached an agreement with the Tax Administration Service (SAT) of the Aztec country through the payment of 3,200 million Mexican pesos (about 126 million euros) to settle a problem related to the Income Tax relative to past years.

The impact on the results of this second payment, which will be recorded in future accounts, is expected to be immaterial after the application of provisions, compensation and other tax effects.

The Mexican government asked BBVA Bancomer to settle its tax obligations for the years between 2006 and 2008, and between 2012 and 2015.

With this agreement, the bank puts an end to this issue and allows the collection of resources by the Mexican Public Administration to be expedited at a time when the country is going through a difficult economic situation after the expansion of the coronavirus.

In a statement, BBVA Bancomer has assured that “it will continue to be a responsible and transparent taxpayer as it has been up to now.”