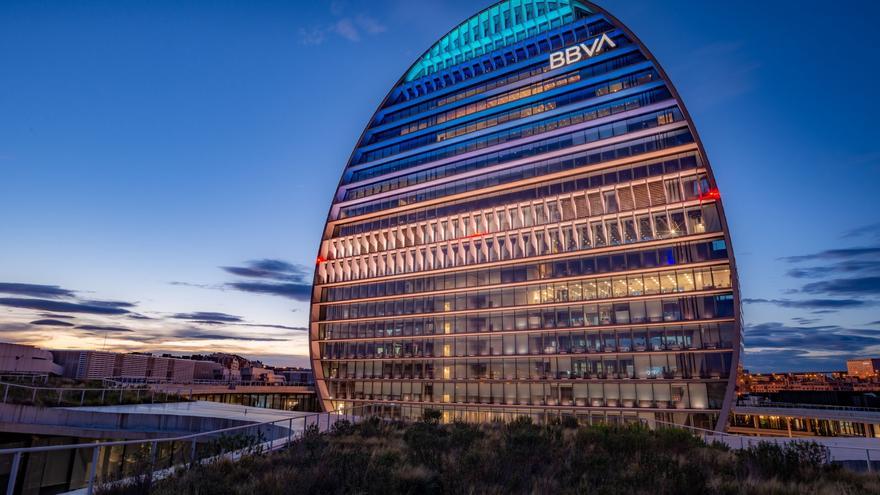 BBVA confirmed this Monday talks with representatives of Banco de Sabadell, “with the authorization of the Board of Directors”, to explore a potential merger between the two entities. As reported by the entity chaired by Carlos Torres, the process of reciprocal review of the accounts, known as ‘due diligence’, has already begun.

Both BBVA and Sabadell were the two names indicated by the sector and analysts to become the protagonists of the next merger in the banking sector, once the Bankia and CaixaBank agreement and the negotiations between Liberbank and Unicaja had been announced. BBVA has informed the National Securities Market Commission in a relevant event that “it is stated that no decision has been taken in relation to this potential merger operation and that there is no certainty that it will be adopted, in that case , on the terms and conditions of an eventual operation “.

The bank had announced this Monday, before the opening of the Stock Market, the sale of its subsidiary in the US for an amount that was around 9,700 million euros. In the presentation with analysts that has been made once the market has already been opened, the entity itself pointed out that this capital could be used, in addition to rewarding shareholders, to face mergers and acquisitions in different markets, including Spain. These statements automatically boosted the price not only of BBVA, but also of Sabadell, which closed the day by growing more than 24%, even above the entity chaired by Carlos Torres.