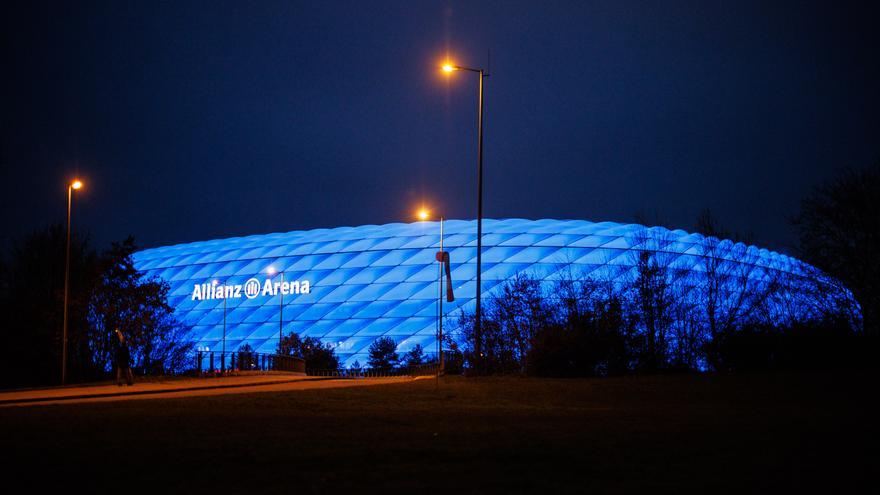 The match between Bayern Munich German and the FC Barcelona, corresponding to the last day of the group stage of the Champions League in which the Spanish team plays the pass to the round of 16, will finally be played door closed after the state of Bavaria has decided to close the stadiums starting this Saturday.

The Bavarian government cabinet, given the rebound in positive cases from the coronavirus, has decided that all the parties of soccer in this stadium they are carried out without spectators for the moment. The decision applies as of this Saturday and affects all "professional sports", said the Prime Minister of the state of Bavaria, Markus Soeder, in a press conference.

Soeder did not point out until when this rule would be applied, but he had previously indicated the end of the year as the expected date, always waiting for how the coronavirus pandemic develops, but the Blaugrana club itself confirmed on its social networks that the duel this Wednesday would be played without an audience in the Allianz Arena, a small 'help' in order to get the victory that puts him in the second round of the Champions League without depending on anyone.