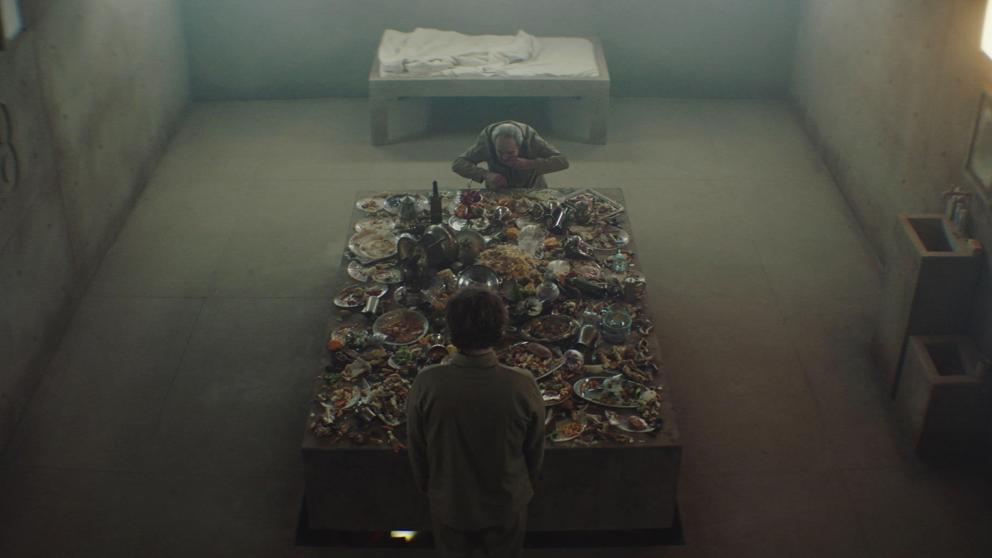 The films of the genre with high doses of social criticism have triumphed this year in Sitges. The hole, directed by Bilbao Galder Gaeztu-Urrutia, has won the prize for best film of the official section. The story takes place in a kind of jail with hundreds of floors and two prisoners per floor that has a hole through which food (or its remains) is descending. The film had an excellent reception in Sitges – before it passed successfully in Toronto and Austin – and has also seduced the jury.

Yes The hole raises the lack of solidarity and individualism,
Bacurau
, another deeply ironic, brutal and critical dystopia with the times and that won the Jury Prize in the past Cannes festival, has been the other big winner of the contest. Its directors, Brazilians Kleber Mendoça and Juliano Domelles have won the award for best direction and the film has also won the Critics Award José Luis Guarner.

Imogen Poots and Miles Robbins won the award for best actress and actor. Poots plays in Vivarium a woman who considers the purchase of her first home with her partner and they are trapped in a single-family house in a labyrinthine and surreal nightmare. Robbins, son of Susan Sarandon and Tim Robbins stars in the psychological thriller Daniel isn't real, with monsters included in which he shares a poster with Patrick Schwarzenegger.


In the official section Dan Levy won the Best Music Award for the French animated film
J’ai perdu mon corps
, another of the films that this year has garnered better reviews in the contest. The jury – formed by Anurag Kashyap, Alan Jones, Marina Ortiz, Mary Jo Markey and Nancy Bishop – also awards a special prize to the film
Adoration
, by Fabrice du Weiz and will have a special mention for Franco-Moroccan production
Achoura
, a pioneer film in horror genre in Morocco. The best fantasy short film has been for
Polter
by Álvaro Vicano.

In the section Noves Visions, the prize for the best film has been for
Dogs don’t wear Pants
from J.P. Valkeapaa, and the best director award for Mattie Do for
The long walk
. And in the section of Orbit, the Meliès awards went to
Adoration
and the short film
Children of Satan
, from Thea Hvistendahl.


Brief History of the Green Planet
by Santiago Loza and
Huachicolero
, from Edgar Nito, they have won the Bood Window prize and that of the best Orbit movie respectively.