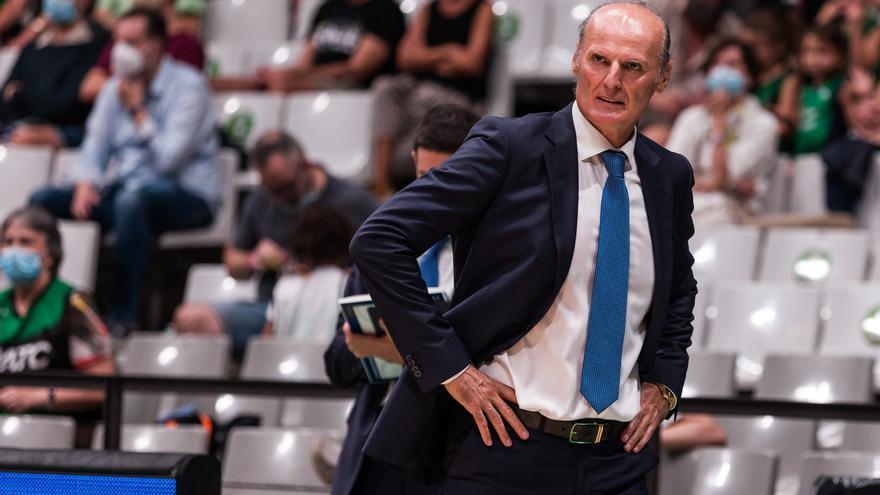 Montenegrin coach Dusko Ivanovic is no longer coach of the Saski baskonia after, as a result of the bad results of the team in the Endesa League and in the Euroleague, the Vitorian club has chosen to fire the coach.

“Saski Baskonia SAD has decided to terminate his contract with Dusko Ivanovic against the bad run of results and team image “Bitci Baskonia announced in a statement.

In it, they add that the team “does not deliver the performance that is assumed” nor does he have the “constant fighting attitude” that they consider has characterized the club.

“It is the obligation of the top managers of the entity to make decisions to urgently change course and recover the competitiveness that this group must offer and re-ignite the illusion of a hobby that deserves to be identified in its players “, argued the entity.

Despite significant injuries and the short time of adaptation of the signings, the Baskonia leaders consider that it is necessary now to undertake this change of course on the bench. “The results are not as expected and entail this difficult decision”, deepened the club.

“In making this hard decision professionally, but also personally for what the figure of Dusko Ivanovic in Vitoria has meant and will always mean, a greater cohesion is sought to obtain the best performance from each and every one of the players, “he argued, in this sense , the Baskonia.

Despite this dismissal in the middle of the season, the Vitoria club wanted to thank the Montenegrin coach for his work throughout the years and his “constant effort and involvement” to achieve the greatest successes he could have, in the past, at the helm of Baskonia.