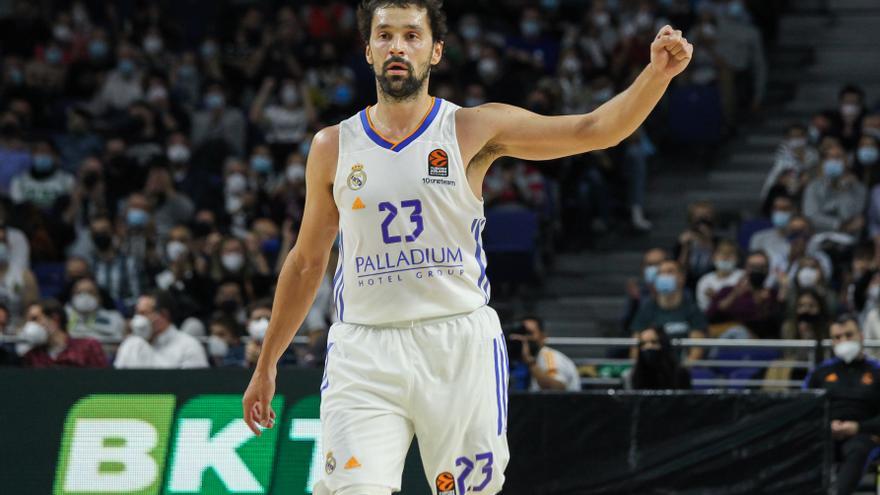 The match Real Madrid-Barcelona, from matchday 16 of the Endesa League scheduled for this Sunday at 6.30 p.m., has been postponed before the appearance of positive cases by Covid-19 that affect the Catalan team squad after knowing the result of the PCR test they underwent this Friday.

El Clásico, which now has a new date to be confirmed, was in the air due to the positives that already affected both Madrid and Barça. In recent days, Real Madrid communicated the contagions of Alocen Sergio Llull, Jeffery Taylor, Pablo Laso, Heurtel, Causeur, Poirier, Hanga, Yabusele, Núñez, Randolph. In addition, the white team has the injured Thompkins and Abalde.

Meanwhile, the culé team communicated on the night of December 31 the positives of Sarunas Jasikevicius, Players Brandon Davies and Nicolás Laprovittola and three members of the technical staff, all of them "in good health". Barça had already infected Kyle Kuric, Pierre Oriola and Nick Calathes, in addition to the loss due to injury of Álex Abrines.

The derby between Madrid and Barcelona is the seventh game of the day postponed for health reasons due to Covid cases. The Coosur Real Betis-Surne Bilbao Basket, scheduled for next Monday, was suspended this Friday because of the positives in the Sevillian club.

The only matches of matchday 16 that will be played in principle are the Casademont Zaragoza, this Sunday, and Valencia Basket-Gran Canaria, next Monday.