Dozens of fake accounts tweeted thousands of slogans in favor of the Barça board since early 2018. The praise of President Josep Maria Bartomeu’s management and, above all, criticism of candidates or journalists was continuous. Some of the accounts were well known in the culé world of Twitter. They tweeted in both Catalan and Spanish and their main occupation was to respond to tweets that commented on the management of the current board: signings, results, coaches or political battles around the club.

These accounts originally belonged to a database of Nicestream, the company that the Barça board of directors hired to monitor social networks and send messages on Facebook. As EL PAÍS revealed on Wednesday, That group of accounts along with hundreds of others were used to campaign for Catalan Civil Society and against independence between 2014 and 2015. Some of them remained discreetly active a few years and were reborn at the end of 2017, shortly after the Barça will sign an agreement with i3Ventures, a subsidiary of Nicestream, as advanced the Ser chain. 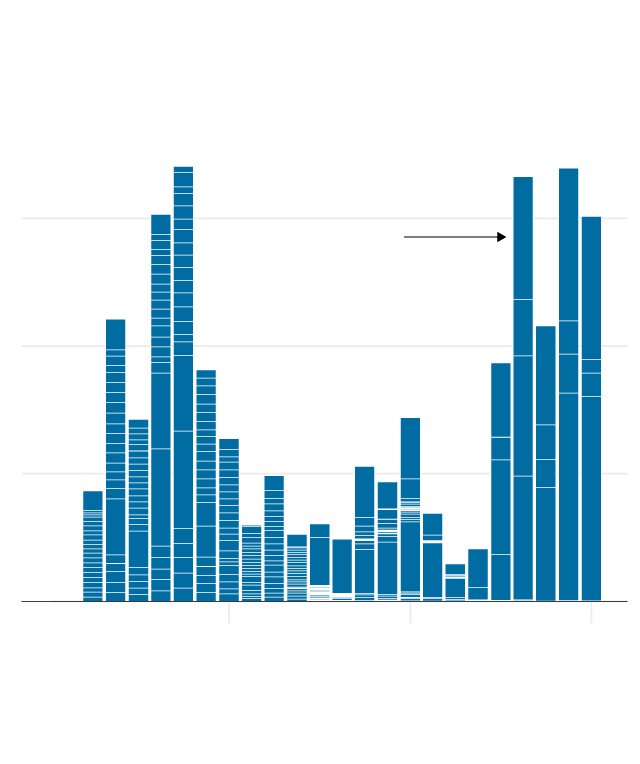 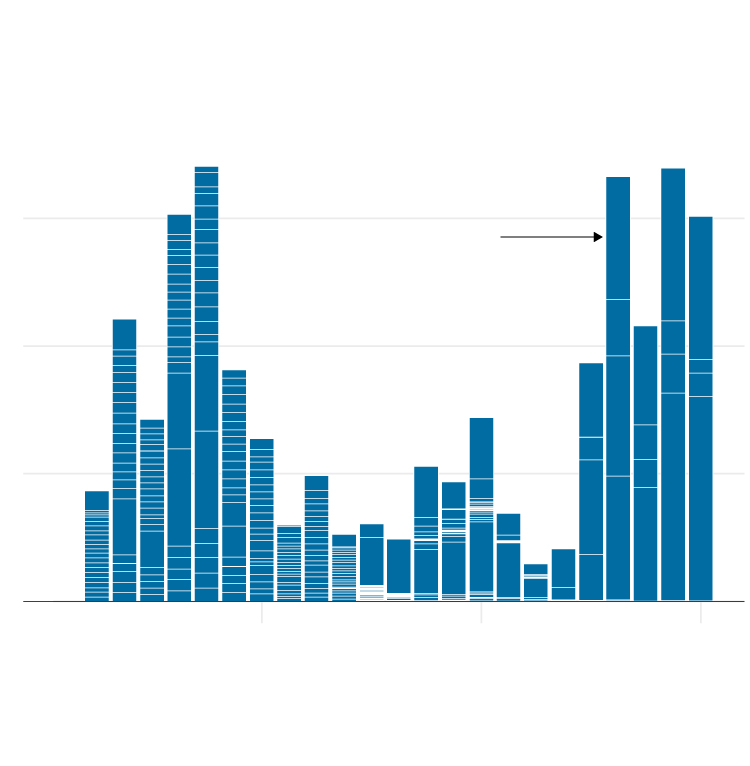 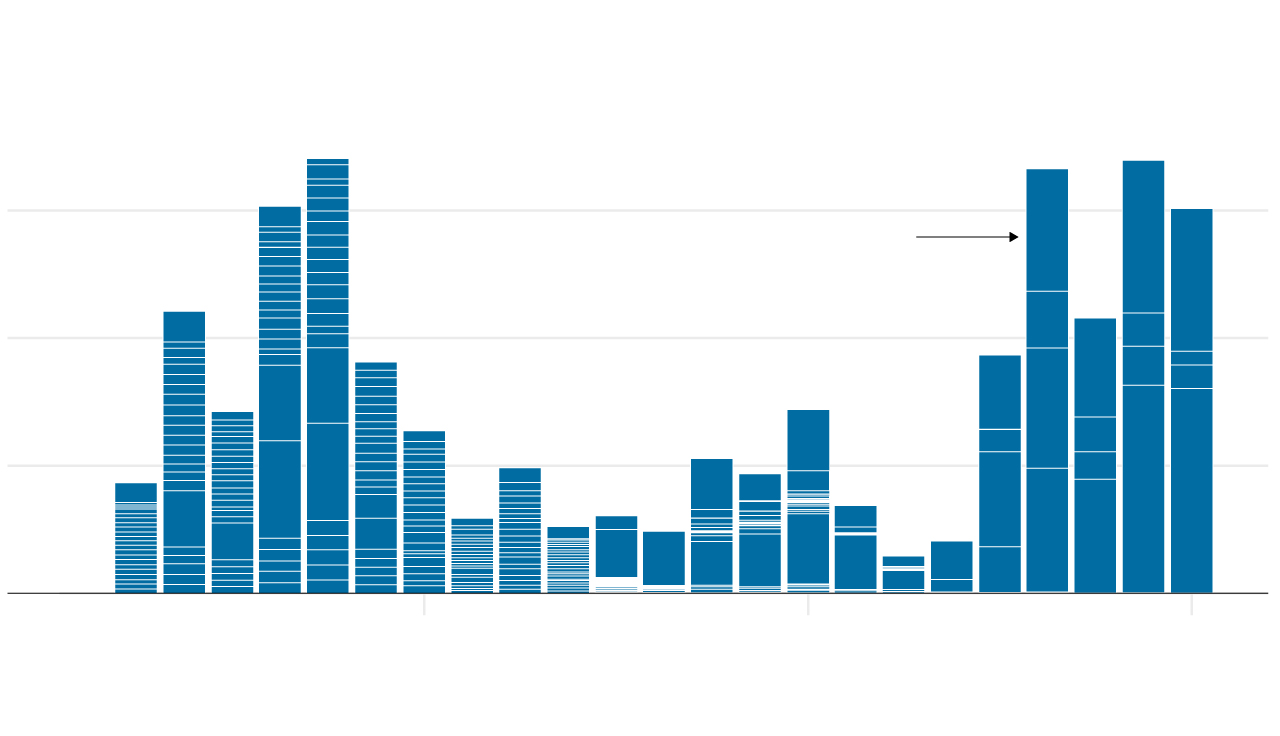 EL PAÍS informed Twitter of the existence of these fake accounts this Monday. In just a few hours, they were suspended. In a statement to this newspaper, Twitter recalled that “platform manipulation and spam” are prohibited. Before the suspension, EL PAÍS had access to the more than 40,000 tweets of these 49 accounts, which give a good image of their origin, behavior and intentions.

Most of these accounts, created between 2011 and 2012, had deleted their old tweets. Except in some cases, such as @RobertSerrra, which was previously @RobertoASerra. Its activity is the missing link between the campaign in favor of Catalan Civil Society and the subsequent one in favor of the Barça directive.

The @SergiRdrgz account recovered its activity in July 2017 to tweet links from a technological website called iPadízate (the company Difoosion, owner of that domain, says it does not know any details of how it could happen). Since January 2018, @SergiRdrgz went on to combine those links with links to Sports world, always launched with a tool to automate messages called dlvr.it. Shortly after, human tweets appeared, already written from an iPhone. Another proof of the automated spam of these accounts is @davidvidatorres, which tweeted thousands of links from the Bernabéu Digital media between 2017 and 2018.

One of the most retweeted accounts by these 36 bots was precisely the Nicestream company, with about 400 retweets. It is an indication that during the period of hibernation Of these accounts between 2015 and 2018, the company used them for its own benefit. The most used hashtags are also related to the world of social networks: #bigdata, #redessociales, #socialmedia. Most of these mentions were made before their emergence as accounts in favor of the Barça directive.

Not all accounts had the same activity. Five accounts in the database covered the activity on Barça: @SergiRdrgz, @RobertSerrra, @vikingFCB and @goku_emprenyat. The rest had an unremarkable activity. The hypothesis that there are more undetected accounts doing similar work is widespread. Han emerged Other accounts suspended in recent days.

The most mentioned person is the opposition candidate to the presidency Victor Font, with 420 references. In addition to Nicestream, other well-known accounts are newspapers Sports world Y Sport –The first with more positive connotations than the second–, the Catalunya Ràdio Club de la Mitjanit program, the Basketball club, the journalist Francesc Garriga, conductor of the Mitjanit Club, or Josep Maria Bartomeu himself. The former presidents Joan Laporta and Sandro Rosell or the journalists Josep Pedrerol or Marçal Lorente also have a considerable number of appointments.

The level of disrespect, outbursts and insults of the four main accounts is characteristic of anonymous users. Criticisms of Font or Laporta, players and former players such as Piqué, Puyol or Guardiola, or journalists of Sport or Club de Mitjanit are abundant.

Some examples of these derogatory comments are the 21 times they tweeted about Luz de Gas to refer sarcastically to a famous Laporta party. Other examples are “If Piqué slits out of his own club because every day is more unpresentable, it is said and nothing happens. Less smoke and more barça # ForçaBarça”, from @goku_emprenyat; “It’s a joke. The Barcelona players are already fed up with Guardiola, Laporta and all this separatist agitator mob. Go to Manchester to take for sack”, from @RobertSerrra; “Carles Puyol” will surprise us “soon, appearing linked to the candidacy of Jaume Roures. Sorry, Joan Laporta. Oops, sorry … Víctor Font. Yes, the candidacy of Víctor Font 🙄”, by @SergiRdrgz.

The behavior of the accounts that participated in the campaign against you process and survived until tweeting about Barça varies. The main activity was to respond to tweets, not try to guide the conversation by promoting hashtags or trending topics. His goal was to influence opinion leaders and make his criticisms visible to other users.

The activity of these accounts shows that, although the profiles were false, they were managed by real people who knew in detail the actuality of the team. Some accounts even tweeted about their daily lives and how they took without paying the commuter trains in the direction of Manresa or traveled in summer to New York.

The origin of the accounts does not imply that their management was in charge of the company that created them. The founder of Illuminati Lab and i3 Ventures, Carlos Ibáñez Constantino, explained in a interview in Catalunya Ràdio a questionable method about managing a web page: “Respect and Sport is a channel that was born on Facebook. We registered the web domain,” he said. “But we didn’t manage the contents. It’s as if we have a garage and rent the place to someone, but the car is not ours.”

Something similar could happen here. The accounts are from Nicestream, but he could have rented them to other people. Who offered them control of those accounts and paid them – if they get paid – to make that propaganda? It is a question for now without an answer.

The eggplant, the peach and the clown, the most misunderstood emoji

Tips to keep your social networks safe this summer