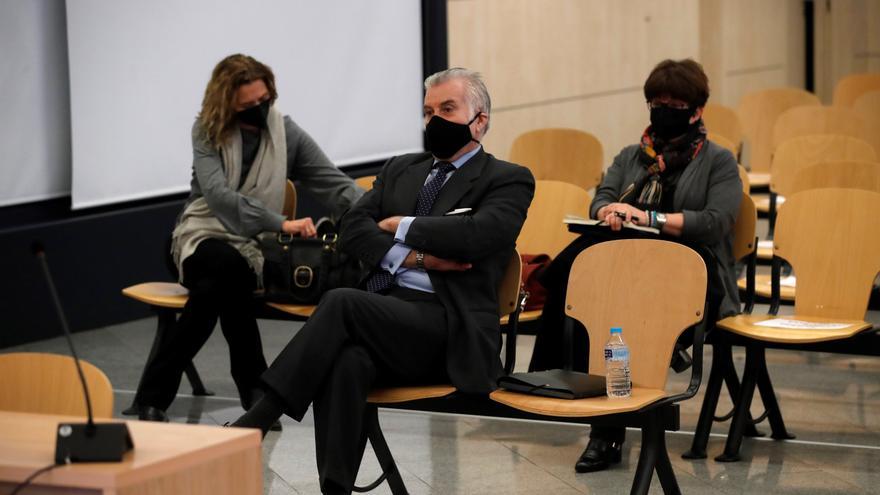 The defense of Luis Bárcenas has advanced in the processing of previous questions of the trial of the papers of the former treasurer that has begun this Monday in the National Court that will request a confrontation with Mariano Rajoy if there are “contradictions” between his statement as a witness and what was stated by Bárcenas on the existence of parallel accounting in training. It is expected that the former president of the PP will appear as a witness at this hearing, in which the payment of a part of the reform of the headquarters of Genoa with black money from box B is judged and if the PP committed a tax crime for not paying taxes 1,055,000 euros that he received from alleged illegal donations from businessmen to the party in 2008.

The lawyer Gustavo Galán has also advanced that he will request the statement of Rajoy as a witness, although it was already planned when the accusations have requested it. “It’s not that I like to create a circus. But in procedural coherence taking into account the brief [presentado a la Fiscalía Anticorrupción] It would not be logical for him not to request his testimony ”, said the lawyer.

The lawyer has also recognized that “huge documentation, papers, recordings and pendrive” that Bárcenas had in his possession on box B of the PP was “stolen” in the Kitchen operation, the “parapolicial” operation of espionage to the ex-treasurer investigating the Hearing National. The lawyer has recognized that this “theft” represents a “deficit” when assessing the credibility of his client, that his letter to Anti-Corruption shows his willingness to confirm the payment of the reforms of the Genoa headquarters with the funds of the Box B, as well as the rest of the facts that are judged in the hearing that started this Monday, and to collaborate in any other investigation.

In that letter, he also pointed out Rajoy again as a “perfect connoisseur” of box B of the formation he presides over and reveals a pact with his old party that materialized in not confessing beyond what was declared in June 2013 in exchange for his wife, Rosalía Iglesias, will not go to prison. And he adds a fact: he assures that Rajoy destroyed in 2009 before him, and in a shredder, the so-called ‘Bárcenas papers’, unaware that the then treasurer kept a copy.