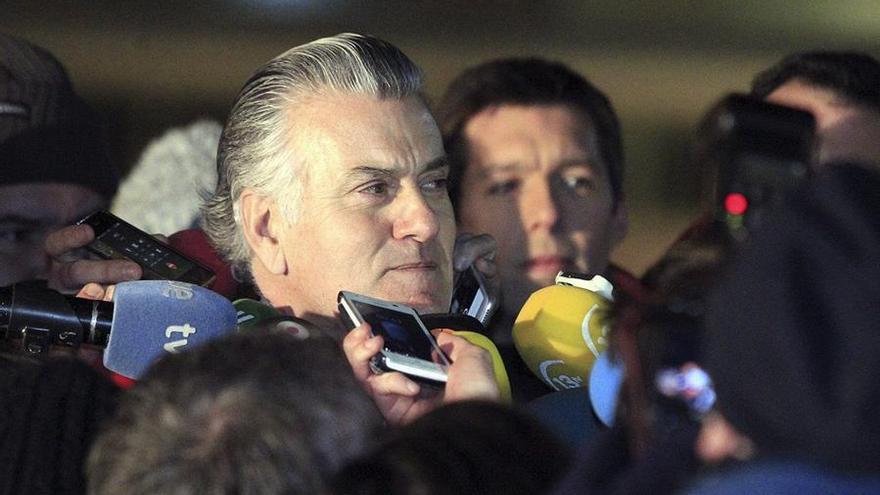 The former treasurer of the PP Luis Bárcenas has left the Soto del Real prison in Madrid this Sunday to enjoy a six-day leave, according to sources close to the inmate have informed Efe.

On March 17, the prison surveillance judge granted the former Treasurer of the PP his first 12-day prison permit, which he will be able to enjoy in two periods of 6 days.

The magistrate then granted Bárcenas this permission against the criteria of the Prosecutor’s Office and distributed it in two blocks of six days, at the unanimous proposal of the Treatment Board of the Soto del Real prison (Madrid), in which he is serving a sentence 29 years old for the Gürtel case.

The magistrate recognized in his order the rigor of these penitentiary professionals of the aforementioned board and that they act under the principles of legality and presumption of veracity, and takes into account that Bárcenas, who was in preventive detention before being tried, has passed more than three years on probation without any incident or attempted escape.

He also argued that his assumption of responsibility would be incompatible with the idea of ​​breach; in addition to his family situation, with the support of his son.

However, the judge did not admit that he progressed to third degree, since it was precisely the Treatment Board that proposed his classification in second degree, nor the application of article 100.2 of the penitentiary regulations, which would allow him to leave prison for a few days to go to work or carry out some volunteer work.

The judge considered that, although Bárcenas has “numerous and qualified adaptation factors”, a favorable evolution has not been “fully accredited”, beyond the circumstances of normal coexistence, that allows affirming that he is “capable of leading a life regime in semi-freedom “.

The National Court set 12 years in prison as the maximum penalty to be served by the ex-treasurer of the PP, which corresponds to three times the highest sentence that was imposed on him for that corruption case.