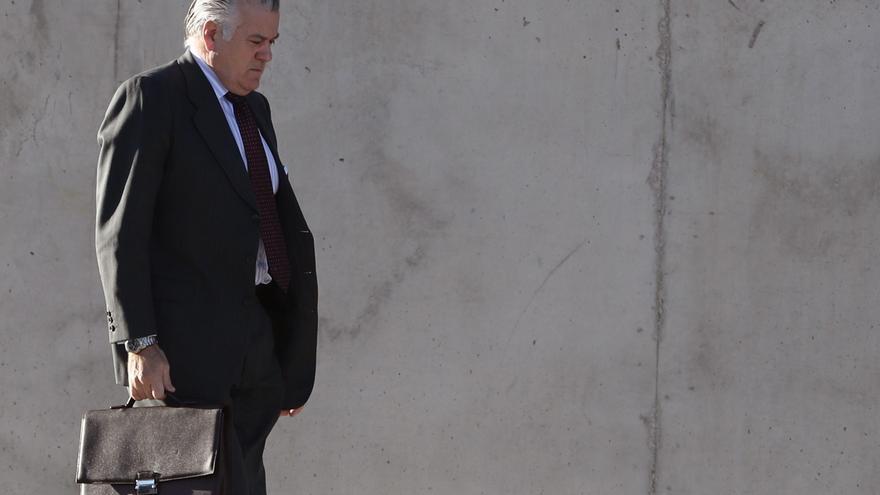 Luis Bárcenas points for the first time to the current leadership of the Popular Party. The former party treasurer, imprisoned for the Gürtel case, has conceded an interview with the newspaper El Mundo in which he states: “I have negotiated with two people closely linked to the PP currently burying the ‘hatchet’ and they have not complied.” According to that newspaper, sources close to Bárcenas specify that one of the alleged negotiators is a member of the party’s current Board of Directors.

“There has been a negotiation carried out by a close friend of mine with two people closely linked to the PP currently, in which in exchange for burying the ‘hatchet’ with the PP and withdrawing as an accusation in the case of hard drives, I was offered some very clear counterparts that, once again, and I am beginning to get used to it, the interlocutors of the PP have not complied, “says Bárcenas in the interview.

He explains that he already had negotiations with the party in 2013, when he first entered prison after the fortune he was hiding in Swiss accounts was discovered. He assures that at that time he received “express threats” from lawyers sent by the Popular Party.

The former treasurer this week has turned the judicial situation of his old party around by offering to confess compromising information that had not been known so far. In a letter sent to the Prosecutor’s Office, pointed to Mariano Rajoy as a “perfect connoisseur” of box B of the formation and affirmed that the former president destroyed before him in 2009 the papers that accredited parallel accounting. He also confessed for the first time that the Government of Aznar awarded large works in exchange for bites for the PP.

“I was always aware that I had been followed up by the Mariano Rajoy government since at least April 2013,” says Bárcenas. And he adds: “In the same way, I sensed that the Ministry of the Interior was behind the kidnapping of my wife by a false priest that could have ended in irreparable disgrace if my son Guillermo had not acted with determination.”

The former party treasurer claims that the police took evidence from his wife’s study. “In the office that I sometimes used in my wife’s study, there was indeed information of an economic nature that affected the PP and two recordings, although not all the documentation was there,” he says. He adds that the former high-ranking police officer Enrique García Castaño “has not provided all the information he stole and, above all, the two audio media.”