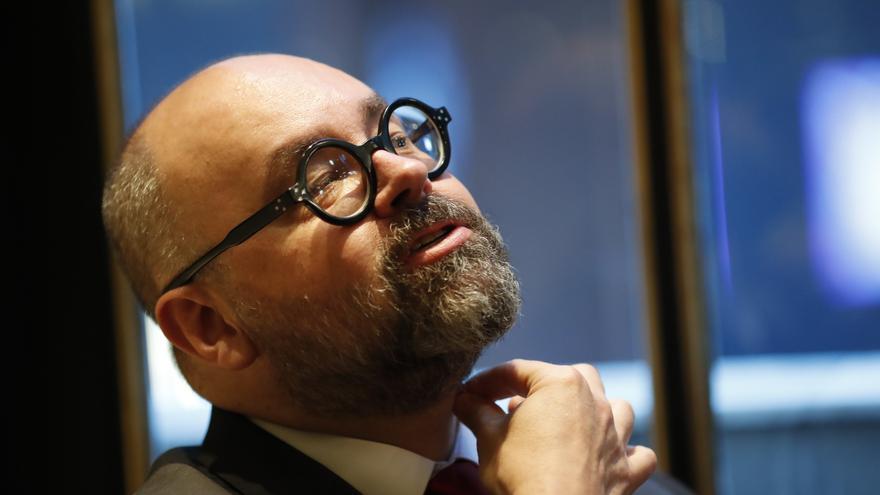 Barcelona, ​​Jun 17 (EFE) .- The writer Carlos Ruiz Zafón will receive this Thursday a tribute from the world of literature, publishing and from his hometown, Barcelona, ​​on the first anniversary of his death.

The Hall of Hundred of the Barcelona city council will host this afternoon the act of tribute, in which his widow, Mari Carmen Bellver, the president of Grupo Planeta, José Creuheras, and the mayor of the city, Ada Colau will participate.

In the tribute, proposed as the city's tribute to one of its most beloved writers, who with his works contributed in an outstanding way to the projection of Barcelona in the world, some of the musical compositions created and performed by Ruiz Zafón himself will be played. .

In addition, two audiovisual pieces will be screened: a tour of literary Barcelona that he immortalized in his books, and a selection of testimonies from some of his readers.

Carlos Ruiz Zafón (Barcelona, ​​1964-Los Angeles USA, 2020) remains the most widely read Spanish writer in the world after Cervantes and his works have been translated into more than fifty languages.

He became known in 1993 with "The Prince of the Fog", the first title of his "Trilogy of the Fog", but the greatest notoriety came when in 2001 he published "The Shadow of the Wind", the first novel in the series of " The cemetery of forgotten books ".