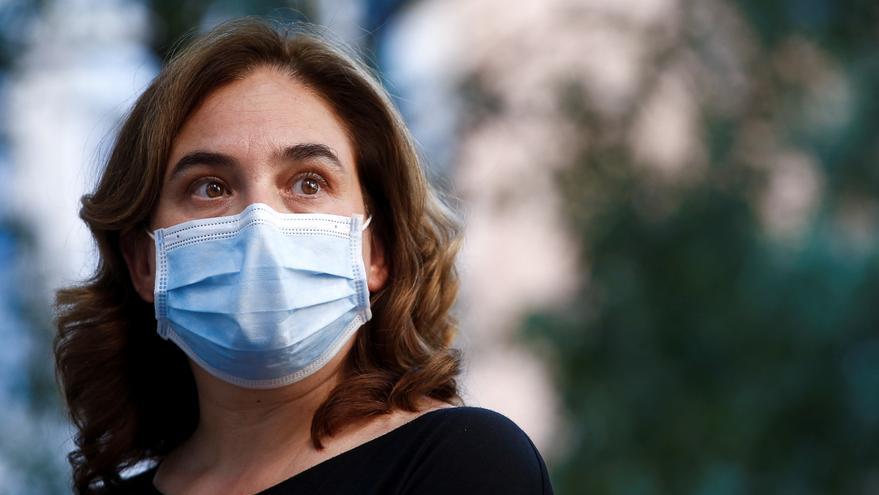 Barcelona City Council has alerted the central government of the risk of a “social outbreak” if the moratorium on evictions is not extended “to all families in vulnerable situations, regardless of whether their precariousness is a direct consequence of COVID-19. This is supported by a report from the City Council’s Anti-eviction Unit, which has counted between September 14 and October 23 a total of 443 eviction orders in the city, affecting a total of 1,211 people in vulnerable situations in the city.

The report, advanced by Cadena SER, has been sent to the Minister of Transport, Mobility and Urban Agenda, José Luís Ábalos. The document includes that 748 adults with 463 minors in their care, in circumstances of extreme vulnerability, have been affected during the last month by 443 court orders of eviction prior to the declaration of the pandemic. All of them have been tried to evict at least once, although the Barcelona City Council ensures that it has attended them and managed to stop them in 90% of the cases.

“These are launches of people living in poverty who cannot benefit from the moratorium of the State Government because their economic and social vulnerability predates the pandemic, or because they lack a legal title to the home in which they reside” , explains the municipal report.

In the analysis of the 443 eviction orders issued by the Anti-eviction unit of Barcelona, ​​it concludes that more than 50% have been promoted by large holders, that is, companies, banks and individuals who have deeded in their name more than 15 homes in Catalonia and that, in many cases, they are breaching current legislation.

“Municipal teams, social entities, neighborhood associations and the affected families themselves alert us to a very worrying level of despair and tension. These alarms raise fear of a social outbreak that could be avoided by extending the moratorium to all families in vulnerable situations. regardless of whether their precariousness is a direct consequence of COVID-19, “says the report. For this reason, and in the face of the second wave of COVID-19, the Barcelona City Council maintains that “it is of the utmost urgency to extend the moratorium on launches to all people in vulnerable situations” and recalls that many countries have prohibited them during cold weather, without the need for a pandemic.

Last week, the mayor of Barcelona, ​​Ada Colau, called the President of the Government, Pedro Sánchez, to insist that it is urgent to modify the moratorium on evictions so that no one in a precarious situation is left without a home in this context of the covid pandemic . This Monday the president of Catalonia in Comú Podem in the Parliament, Jéssica Albiach, has urged the Prime Minister and the PSOE to put an end to evictions and to regulate rental prices and has demanded that the Government of the Generalitat develop all its competences in housing matters so that there are no more evictions