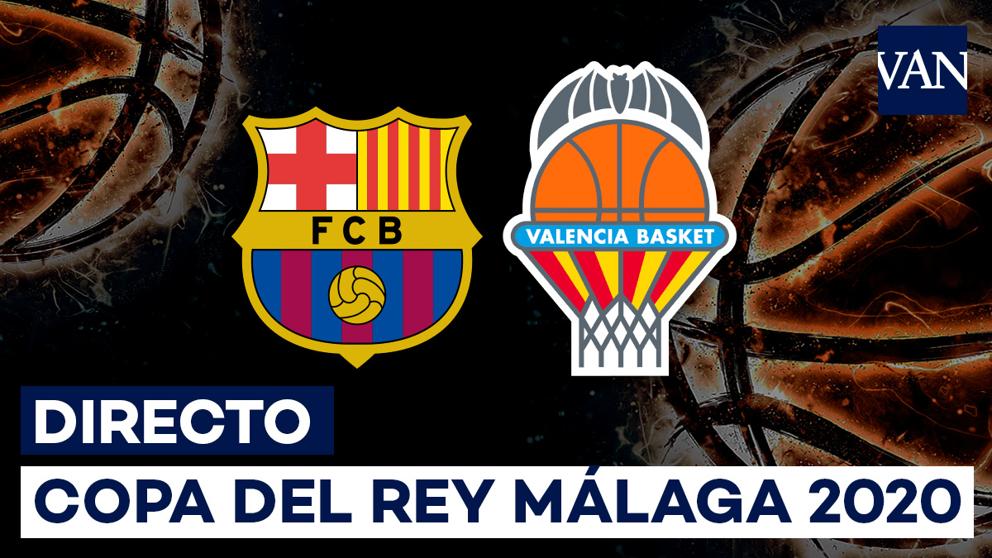 The
Valencia Basket he clings to the fact of having competed in all the matches against the
Barça to wait for a new tight end that this time falls from his side, for greater success but also for the greater pressure that has the
Barcelona Lassa, main favorite with Real Madrid.

The Valencian team arrives at this event backed by the fact of being seventh ranked in the Euroleague, with its main objective of the campaign finishing it among the top eight, and having won its last two games, against Bayern Munich in the European tournament and in front of the Movistar Students at the ACB.

Al-Khelaifi, president of the PSG, gets rid of corruption charges

Chris Froome, ready to reappear after his injury