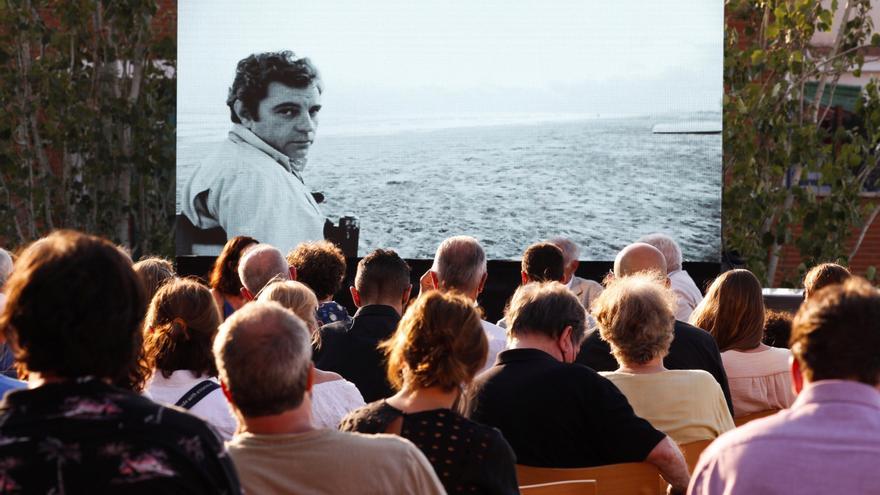 Barcelona, ​​Jul 18 (EFE) .- Barcelona has paid tribute this Sunday to the writer Juan Marsé, who died a year ago, one of the authors who best captured the evolution of the city from the postwar period to the transition and its peripheries, both geographical and social .

Marsé died a year ago in Barcelona, ​​his hometown, at the age of 87.

Relatives, figures from the world of literature and political representatives have gathered this afternoon in the Barcelona library of El Carmel that bears the name of the author to remind him and his works in a ceremony led by the journalist and writer Juan Cruz.

Among the public, the presence of the Minister of Culture, the socialist Miquel Iceta, stood out.

They have also been present, although not physically, Pijoaparte, the mischievous charnego of the award-winning “Last Afternoons with Teresa”; Carol, “That Distinguished Whore”, and Cousin Montse with her hidden story.

“He knew better than anyone to explain the heartbeat of our city,” said the mayor of Barcelona, ​​Ada Colau, who has defined Marsé as “one of the indisputable figures of 20th century Spanish literature”.

Colau has celebrated that Marsé used his talent to explain Barcelona “from below”, focusing on humble neighborhoods such as Guinardó and Carmelo, and on their inhabitants, belonging to a stratum of society that does not usually appear in history books. .

There were fifteen novels, including “Last afternoons with Teresa”, “If they tell you that I fell”, “One day I’ll be back”, “The Shanghai spell”, “Ronda del Guinardó”, “Lizard’s tails”, “The bilingual lover “and” Calligraphy of dreams “, in which Marsé described the ration cards, the black market, the conciliations of the Franco regime, the power of the Church or the neighborhood cinema in continuous session.

People who were very close to him, such as the writer Eduardo Mendoza and the publishers Sílvia Quernini and María Fasce, have participated in the act of remembrance to Marsé.

Berta Marsé, daughter of the writer, has also taken the floor, explaining how she discovered that her father, whose real name was Juan Faneca. He had been adopted shortly after birth, after his mother died in childbirth.

During her speech, Berta Marsé read a fragment that she found, a few days after her father’s death, written on May 24, 2018 in a notebook that he used to take to the hospital.

“If you have loved, if they have loved you, you will know in old age that this was the true and powerful bond that tied you to life, the only one that deserves to be remembered,” he recited.