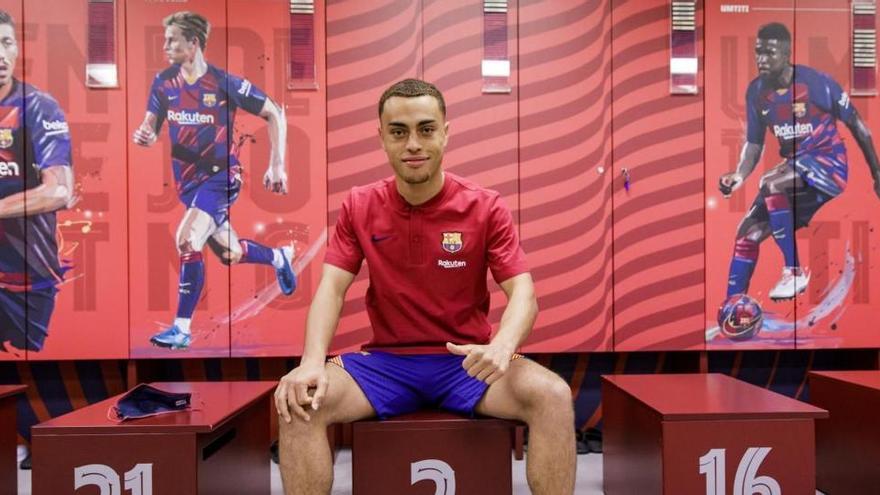 The American Sergiño Dest, from Ajax Amsterdam, has become a new player in the Barcelona for the next five seasons, in an operation that has cost the Catalan team an outlay of 21 million euros, plus five in variables.

The right-back, US international, will sign a contract until June 2025 and its termination clause stands at 400 million euros, according to the Barça club.

Dest, who will wear the jersey with the number 2, It will be presented this Friday from 1:45 p.m., in a telematic act that can be followed on the official channel of the Catalan club and on the BarçaTV + application.

Born in Almere (Holland), but with U.S. citizenship, Dest came to the ‘ajaccied’ team in 2012 and in just one year he has established himself in the Amsterdam team.

In the beginning he played as a right winger, but he was converted as a full-back shortly after arriving at Ajax. Last year he signed his first team contract after making his first team debut in July 2019.

This is the first signing since Ronald Koeman is coach of the Barça team and his hiring coincides with the discharge of Nelson Semedo to English Wolverhampton.