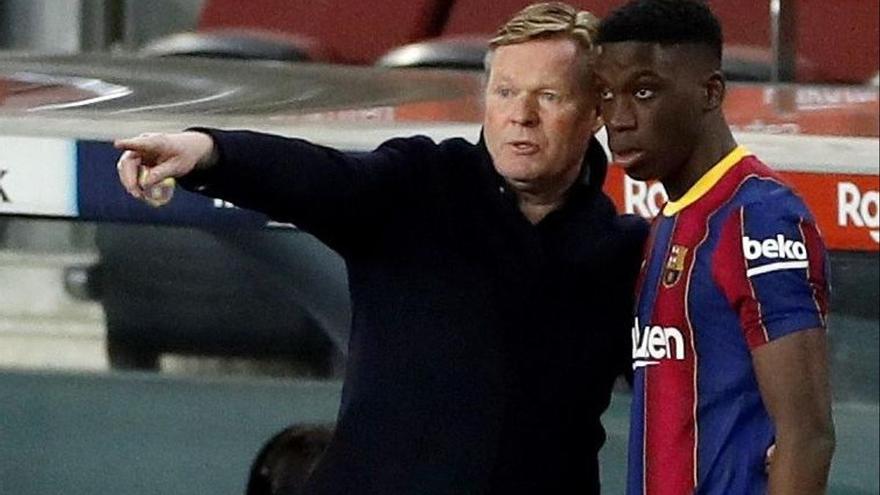 The FC Barcelona just reached an agreement with the lawyers of Ronald Koeman and his assistants to solve, before the end of the year, that is, before the next December 31 the settlement that corresponds to them. That means that el Barça has promised to pay the full contracts that both ‘Tintin ‘as Alfred Schreuder and Kenrik Larsson they had until the end of next June.

Despite the fact that during the last months of his stay on the Barça bench, the Dutch coach, who had left the ‘orange’ team to take charge of a Barça already in crisis, considered himself very mistreated by Joan Laporta and discredited by the presidential environment, the truth is that, from the first moment that Koeman was fired after the defeat in Vallecas (October 28), the Barça club has always shown a very good predisposition to reach an agreement with the technical trio and pay what was due, hence, at no time, Barça had problems registering Xavi Hernandez as a new culé coach.

Barça, which has not even haggled over the form of payment or the terms, has agreed to pay, before December 31, the more than 10 million euros that Koeman must collect, that is, his full contract.