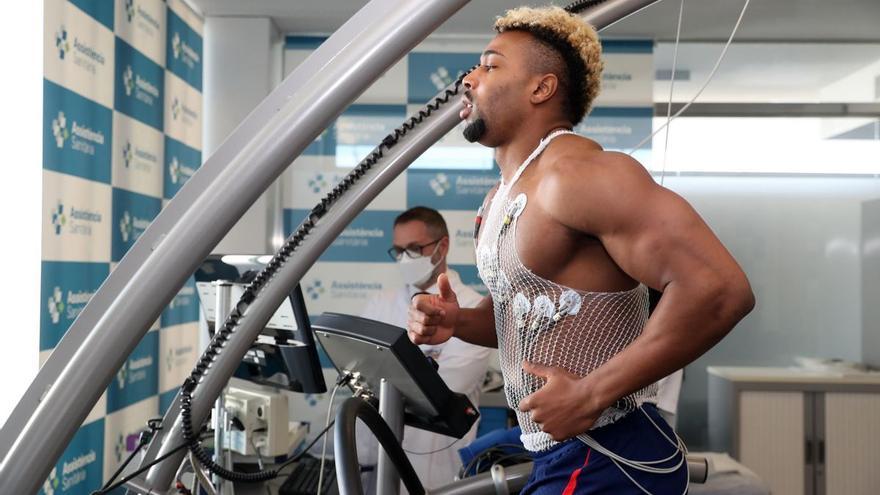 This morning, at 11:59 p.m., the winter market of signings. A market that Barça has lived with more tension than usual, shaken as it has been by the 'case Dembele', which has conditioned the movements of the Barça club. And until the last breath, Xavi awaits the arrival of the center forward who will provide him with goals and certify a serious offensive threat to a team that has been reinforced with three signings (Alves, Fernando Torres Y Adama Traore). Nobody in the Spanish League has spent as much as Barça this winter (55 million euros plus 11 in variables for the former City striker).

But that high investment has not managed, however, to please the coach, in need of a scorer (Morata's option is removed, only the alternative of aubameyang, the striker who is fighting with Arsenal) and a left-back to give cohesion to his precarious squad. Of the top seven in the league, no one has spent as much as Barcelona in this complex month of January, which closes today.

From Coutinho to Ferran

Madrid commands and governs the championship, which has not disbursed a single euro because it has not made any movement. Sevilla, which is second, has been made with the transfer of Martial (United) and has signed the Mexican Crown Tecatito (Porto), for three million euros. Betis, which is third, has not even moved.

Atlético, which occupies the frontier of the Champions League by being fourth, got rid of tripper(15 million Newcastle paid him) and has signed for 2.7 a Wass, coming from Valencia. Real Sociedad, which appears just behind Barça -fifth, recruited the transfer of Rafinha, now Raphael (PSG). And Villarreal, seventh, took over Aurier.

Nothing, therefore, comparable to Barcelona's second highest investment in a winter. Four years ago, the club invested 120 million plus 40 in variables for Coutinho (now on loan to Aston Villa) and now Fernando Torres It has cost him 55, the most expensive of 2022.

While Mateu Alemany, specialist in last-minute operations (Griezmann went to Atlético and Luuk de Jong came in the last breath of the summer market), works desperately to give Xavi what you need most. A scorer who mitigates the tremendous loss of Ansu Fati.