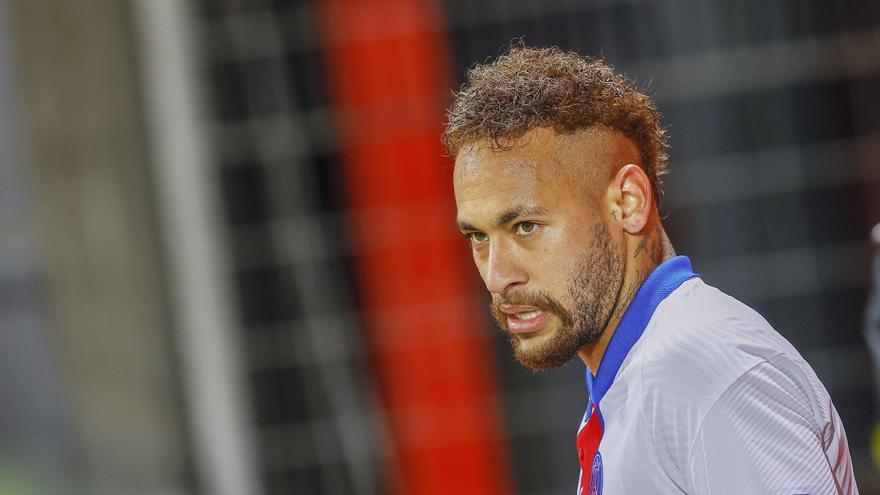 The Barca Y Neymar They have buried the ax and put an end to the litigation that had been dragging on since the Brazilian striker set sail for Paris. The club has forgiven the Brazilian 16.7 million euros in exchange for him to stop claiming 43.65.

Both parties have already decided to suspend the trial they had pending for the money that the former player claimed for his settlement. The Barca He claimed 10 million for tax withholdings in addition to the 6.7 that the Social Court number 15 of Barcelona ruled that the star of the PSG I had to give him back.

The club has announced that this Monday that a friendly pact has finally been reached to end the four open judicial processes: three in the labor sphere and one in the civil sphere.

Tax sentenced for his signing

Both the signing and the settlement of Neymar had been a legal headache for the club. It should be remembered that Josep Maria Bartomeu reached an agreement with the prosecution and the State Attorney so that both he and the former president Sandro Rosell They will be exonerated and Barça was sentenced to pay 5.5 million euros for two crimes of fraud to the Treasury. The prosecutor asked for seven years and six months in prison for Bartomeu and three months for Rosell.

The club considered that pact as a lesser evil, since the prosecution demanded 22.2 million euros. However, it already carried out, at the beginning of 2014, a complementary declaration of 13.5 million. According to the agreement, throughout 2011, Rosell, in his capacity as president of Barça, began negotiations with the Brazilian forward to incorporate him into the squad. As a result of these conversations, the two parties reached an agreement whereby the Barça club would pay 40 million euros as a “signing bonus”. As anticipated, Barcelona paid 10 million to ensure the signing that, definitively, should take place in 2014. An image contract was also signed with the N&N society (owned by the Neymar family).

However, in 2013 the Barça managers made the decision to anticipate the signing of Neymar that same year. Said decision implied, among other issues, the need to pay the player a higher amount than initially planned in 2011. For this, a series of contracts were formalized with three companies linked to the player’s family. The agreement reflects that “the ultimate purpose” of the use of such companies was “to pretend that the payments” were due to commercial operations with those companies and “fragment” the true remuneration of the player to “keep it hidden. These societies, therefore, only operated as “intermediaries” in the payments made by the club.

But the “main” objective of this operation was, according to the corroborated agreement this Wednesday, was to reduce the cost for the entity that involved the incorporation of the player, “and this by the procedure of eluding or surreptitiously reducing taxation” to the Treasury. In other words, “the real object of the payments” was simulated, which in reality was not the one formally declared, but to cover up the true payments to the player. In this way, the payment of taxes derived from work income that should have been taxed by the Non-Resident Income Tax was avoided, “for the most part”, since in 2013 Neymar did not reside in Spain more than 183 days.

For the contracts signed in 2011 and 2013, the Tax Agency understood that the Treasury had been defrauded 9.1 million euros, paid to the treasury by the club with the supplementary declaration of 13.5 million euros in early 2014.