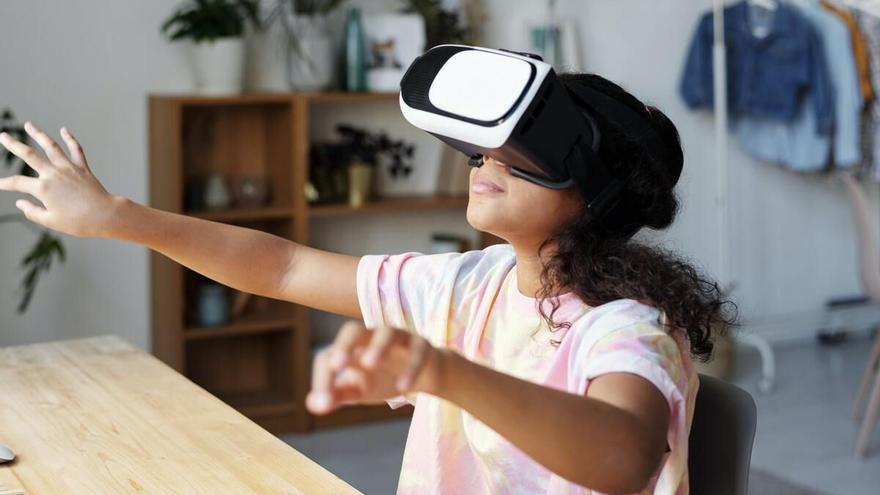 The virtual world it can also become sovereign territory. This Monday, the government of Barbados announced that it would buy parcels of digital land on the platform ‘Decentraland‘to build the first digital embassy history, a decision that has been considered a historic step for the legitimation of the multiverse, the idea of ​​a network of connected virtual worlds in which Facebook and other big companies are investing millions.

Last Sunday, the Ministry of Foreign Affairs and Foreign Trade of the Caribbean island sealed an agreement with ‘Decentraland’ to buy digital land, build a property as an embassy and legally declare it as a recognized sovereign space. The embassy will open in January. Barbados is also finalizing agreements with other similar platforms such as ‘Somnium Space’ or ‘SuperWorld’.

The intention of this small island nation is to develop facilities to be able to serve its citizens beyond the physical world, provide services such as documents and virtual visas and build a “teleporter” that allows users to jump to other platforms in the metaverse. With this, Barbados “expand its diplomatic missions”, opening the door to a “diplomacy technological that it extends to the cultural ”, as explained Gabriel Abed, ambassador of the country in the United Arab Emirates, in an interview in Coindesk.

‘Decentraland‘is one of the largest and most popular digital worlds. As in a videogame, the user can go through that decentralized platform, acquire properties with cryptocurrencies and interact. There are already real estate firms that are allocating hundreds of thousands of dollars to buy virtual land to buy buildings that may appreciate in the future, something that companies, museums or auction houses such as Sotheby’s.

Get ready to welcome @Sothebys to Decentraland!
Visit the replica of its iconic London Galleries
in Voltaire Art District (52.83)
and experience #NativelyDigital
A Curated NFT Sale live until June 10.https://t.co/YiXhW2hn8W pic.twitter.com/CiFSzawEtQ

Towards a digital diplomacy?

One of the precedents of that virtual universe now known as a metaverse is the popular platform ‘Second life‘, launched in 2003, and in which the user – under a avatar– He could develop a digital life parallel to his own, participate in activities, interact with the environment and other users and buy virtual property with a single currency for that world.

Its popularity and potential as a future space for social development made several countries already bet on the creation of a virtual embassy. The Maldives was the first country in the world to make the leap in 2007, a decision that was later followed. Sweden, Malta and the Philippines. The lack of technological development prevented those ideas of virtual diplomacy from flourishing, something that could change in the next decade.

That’s what tech giants like Facebook promote, Microsoft or Sony, who are investing hundreds of millions of dollars in trying to develop those spaces that mix virtual, augmented and real reality. His intention is that the future of Internet be it in 3D, an immersive digital world in which to develop large parts of our lives. The concept of the metaverse, emerged from the Science fiction, is still under development. However, there are not a few who view with skepticism that they are companies like Facebook – besieged by scandals for its toxicity and for violating the privacy of its users – who seek to take control of an infrastructure that could be key for the future.