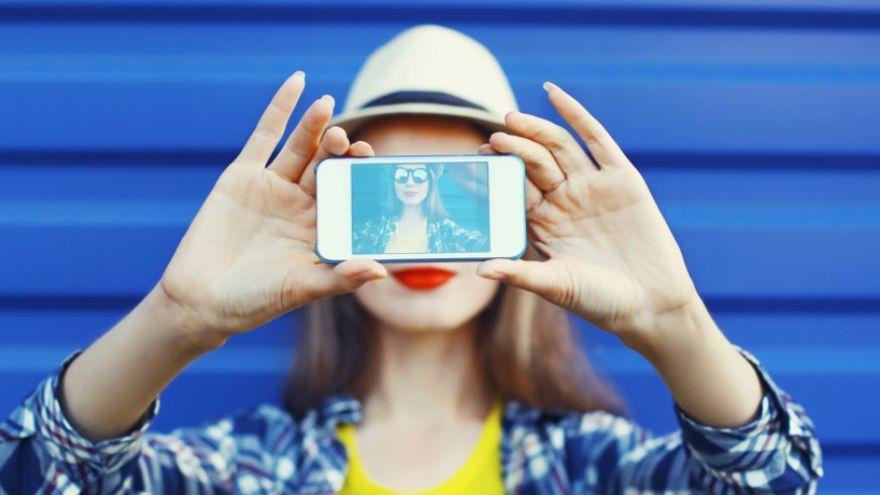 The online banking it is full of advantages. Using your mobile phone, and without the need to physically go to their reference office, any user can make transfers, request credit cards or buy online. And if the caller from your phone is a scammer, you can do the exact same thing. This has been demonstrated during the extinct 2021 by a couple of thieves who have taken 78,000 euros of current accounts of fourteen victims. The Mossos d'Esquadra They were arrested on December 29. The two suspects, a man and a woman aged 34 and 33, of Spanish nationality and with hardly any police record, were released on charges after going to court.

One of the first complaints was filed last March at the police station in Sants-Montjuïc from Barcelona. Investigators from that district, after taking a statement from the victim, they checked whether there were other similar complaints. They found several. And during the following months, the rest would arrive, collected both in police stations in Barcelona and in the rest of the Catalan territory. After months of following in their footsteps, they located both scammers, who were also boyfriends, last week in Terrassa. It has not been easy since they knew that they were being pursued and constantly changed residence, interspersing hotels and tourist apartments.

"It is not a fraud common", details the sergeant in charge of the group that has solved the 'Orinoco Case'. What these scammers did is known in English as “SIM Swapping”And it is complex. They started the scam hanging around the estates of Barcelona. Until they found an open door. They would sneak into the building and stand right in front of the mailboxes. From there they took letters that the banks sent to neighbors of the block. By opening these letters, they found out the victim's name and surname. Also your postal address. And hopefully, inside the letter there was more information, such as his mobile phone number or email. The rest of the information they needed was on the internet. There are websites that allow you to know which company a phone number belongs to. With that information, they carried out the impersonation. This was her specialty.

"Communicatively he is very talkative”, Acknowledges the Mossos sergeant. The woman, born in 1988, called the victim's phone company and asked for a duplicate SIM card. “He convinced the operators that he had lost the SIM or that it had been damaged and they would send a duplicate of the card to the postal address provided by the scammer. When the card arrived, they put it in their mobile phone and with that number they contacted the victim's bank. “The woman told the online banking employees that she had forgotten the passwords to access her application and that, please, send those keys again through an SMS message. And the banks did it ”. In other words, the banks unknowingly sent their customers' passwords to scammers. Upon receiving these keys, the pair of thieves could now operate with the victims' savings without them realizing anything. They made transfers to other checking accounts from which they could make withdrawals, or asked for loans, or ordered credit cards to pay what they wanted. And before ditching the SIM card, they did one last thing: switch phone companies to receive the gifts that these companies give to customers who come into their arms from a rival company. By selling objects obtained through this last strategy or bought with the victims' money, the scammers have accumulated another 16,000 euros in addition to the 78,000 fraudulently extracted. 94,000 euros It is also an incomplete balance because This figure applies only to the victims who have reported the events.

Most of the victims are women because it was she who was in charge, allegedly, of supplanting their identity. According to the sources consulted, not all clients have received the same treatment from banks. In some cases, financial institutions have returned the money assuming that the keys were sent by SMS by one of their employees duped by the scammers. In other cases, they have held the victim responsible.